In-Store or Curbside Pickup: (excludes prepaid):
Same-day delivery: Same-day delivery is available in select areas.
Sign in
Help
Turn on suggestions
Auto-suggest helps you quickly narrow down your search results by suggesting possible matches as you type.
Showing results for
Search instead for
Did you mean:
More Options
Correct Answer!
Re: My 4G LTE speed on Droid Razr MAXX HD is abysmal in Washington DC Area

Well, that's not a problem. It's practically useless to show them anything. I went to verizon store on L st in DC and they couldn't help much. The store manager tells me "Speedtest results doesn't mean anything". I send them all the screenshots with the results (all the scenarios you mentioned above) spanning through June to Sep 2013 with the locations mentioned as well. This was a private message to CS. But all they come up with is "There are no issues reporting in the location you mentioned, try changing your SIM". I already changed 5 Sim cards on this phone in less than a year. I really want to know how they test their network? They should come out to the locations I reported them to do the test. Co-ordinate with me in person so I can show them the issue. Is that really too much to ask for the amount of money I pay for the service?

1 Like
Reply
Correct Answer!
Re: My 4G LTE speed on Droid Razr MAXX HD is abysmal in Washington DC Area

No I don't think so.  But of course I don't work for VZW.  I'm asking for the sames things. 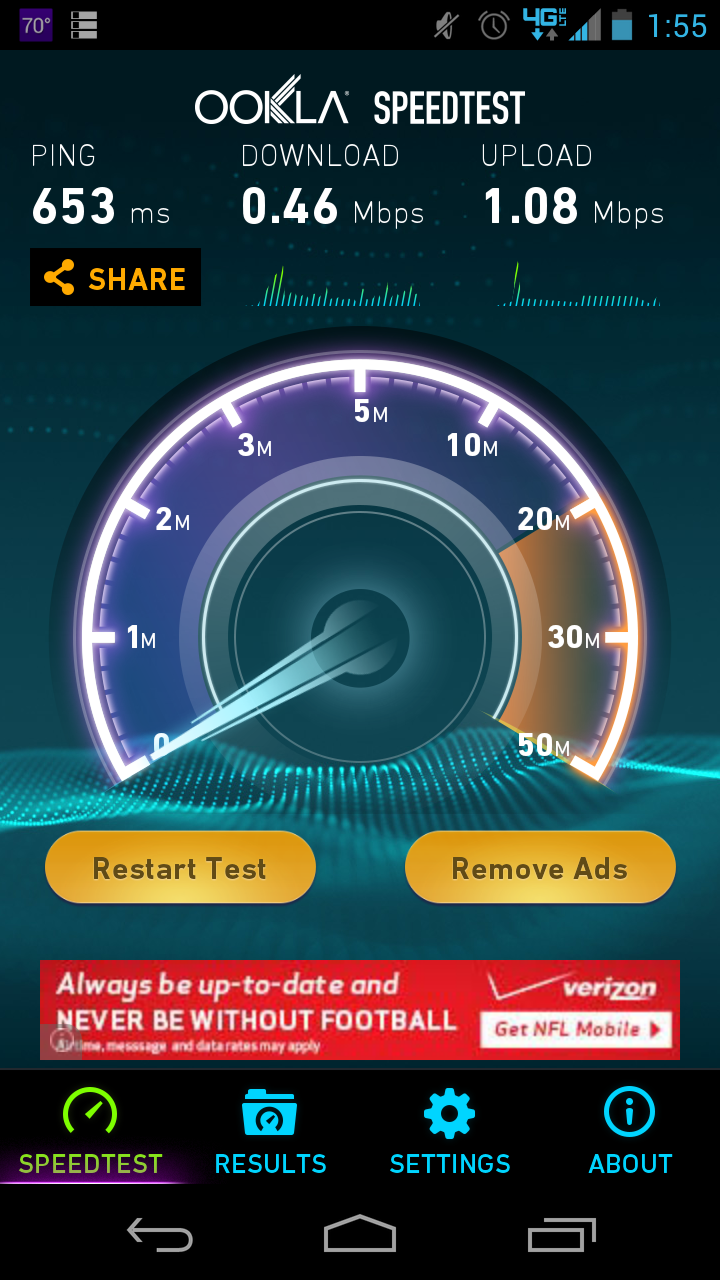 Re-do the speedtest in DC during off-peak hours (11pm, 3am, 5am) and see if you have increased speed. If you do in most often of these cases it's a case of congestion plain and simple if the speed tests were in the same location. Try doing a set outdoors.

It's already known in the tech media that VZW is ALREADY experiencing congestion <2Mbps in HIGH population density areas of the US (LA, SF, DC, NYC, etc.) The solution for this is increasing cell site density (building more cell sites) or adding capacity using AWS which VZW has already activated in parts of NYC.

Sometimes the only solution in these cases is to wait until VZW adds more capacity. You can get a more accurate confirmation if the CSR's I believe send it to their network team which will tell you a definitive answer (and yes it's congestion and it's already occurred in Manhattan for example).

I am pretty sure its a network congestion issue, but the fact that instead of telling customers straightforward they are giving all those stupid troubleshooting cases makes me mad. Will they refund the money for not using the service for the time I am waiting ?? They should come out publicly and let their customers know what is wrong and try to fix it ASAP !!!

1 Like
Reply
Correct Answer!
Re: My 4G LTE speed on Droid Razr MAXX HD is abysmal in Washington DC Area

Agreed! Keep the communication flowing!  Instead they keep us in the dark and pretend nothing is happening while they spout about their "most reliable network"

Nitspatel,
Let's look further into this! Have we submitted a resolution ticket to our engineers? If not, please accept my follow request, follow me and send me a direct message with your mobile number and the main address you are having concern at. Thank you.

I shared a direct message thread with you. Please let me know if you can access the conversation or not. 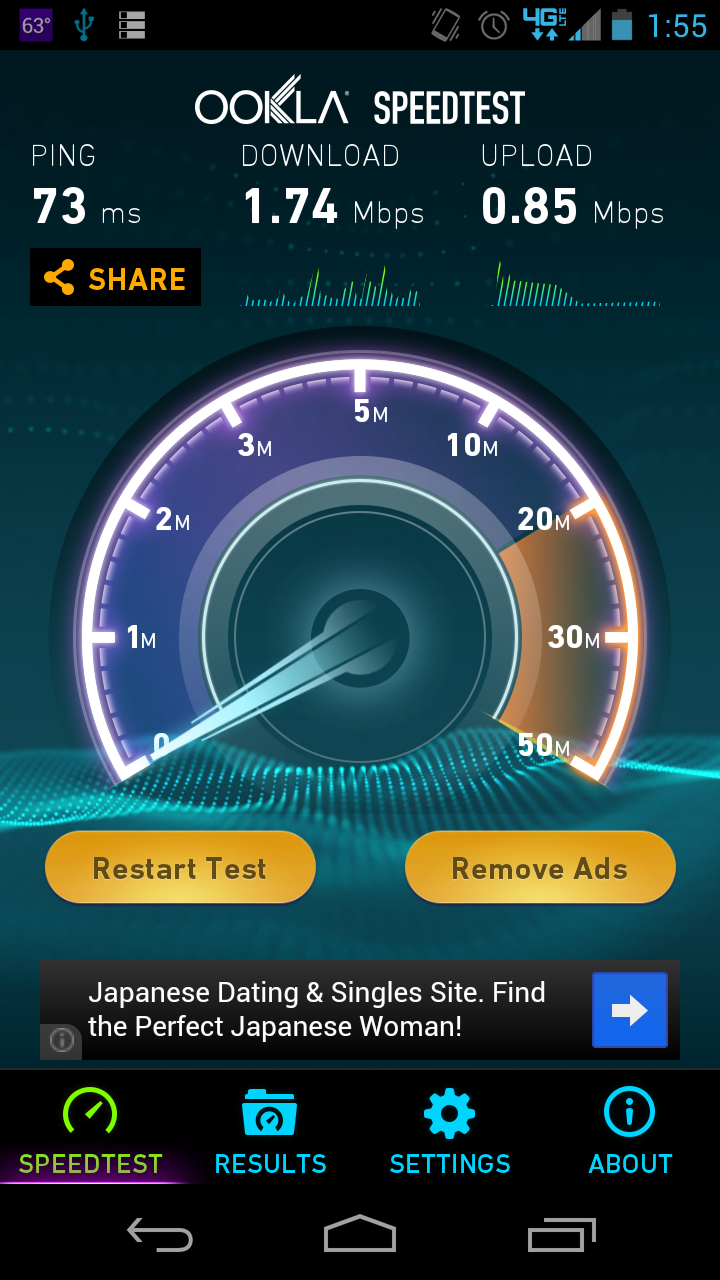 No 4G LTE or data connectivity in Rockville MD at 3:30 PM 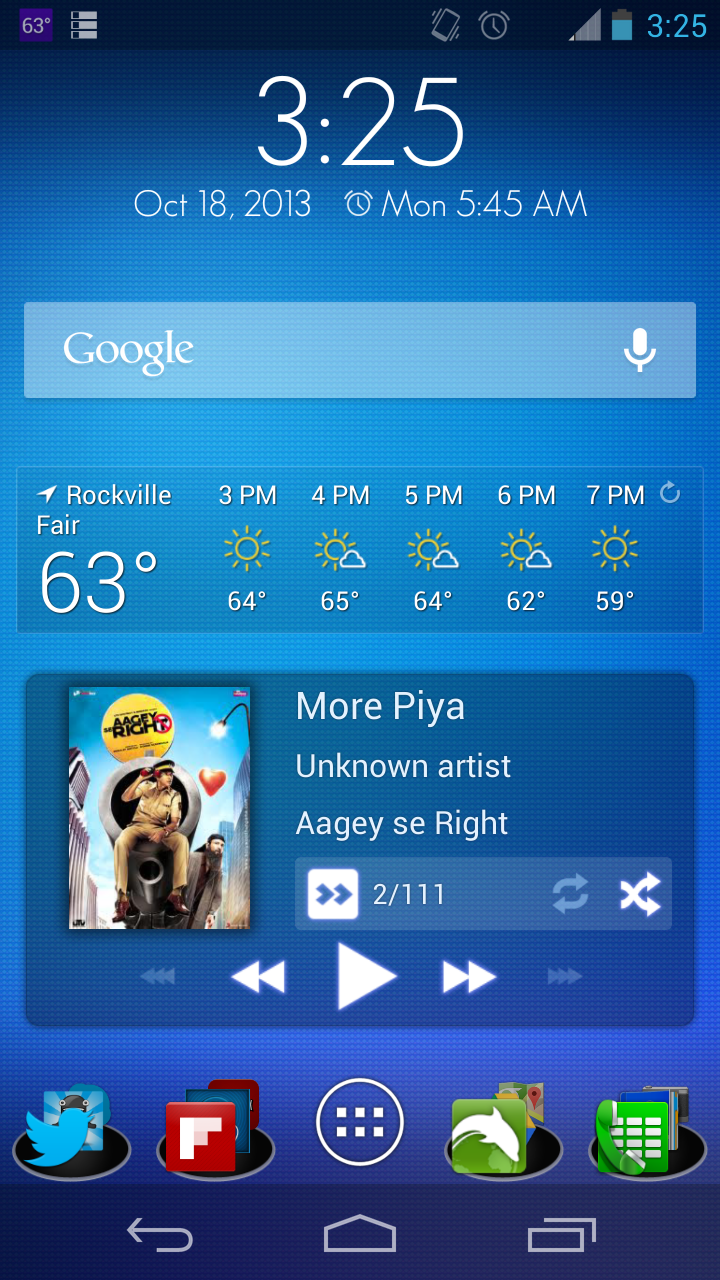