Mobile solutions
Home solutions
Have a phone you love? Get up to $500 when you bring your phone.
$500 via promo credit when you add a new smartphone line with your own 4G/5G smartphone One Unlimited for iPhone (all lines on account req'd on plan), 5G Do More, 5G Play More or 5G Get More plans between 11/15/22 and 1/4/23. Promo credit applied over 36 months; promo credits end if eligibility requirements are no longer met. See vzw.com/bring-your-own-device for details. Excludes Verizon Prepaid plans.
end of navigation menu
Help
Sign in
Turn on suggestions
Auto-suggest helps you quickly narrow down your search results by suggesting possible matches as you type.
Showing results for
Search instead for
Did you mean:
More Options
***Announcement: Early next week, we’ll be merging the current Fios and Wireless Communities into the all new Verizon Community! Beginning the evening of Sunday 12/4, both Communities will be placed in read-only mode. You’ll still be able to visit the Communities and browse content, but login will be disabled. On the afternoon of Monday 12/5, all users will be able to log into the new Verizon Community. We expect the new Community to be fully functional the morning of Friday 12/9. Additional details can be found in the Announcements board and under Featured Topics!
Correct Answer!
Verizon Data Accounting

Has Verizon's data accounting changed? Back when unlimited was the norm I would float around 2.5GB of usage. I think one time I used it a bunch and hit 4GB which surprised me. Right after the change to tiered data plans I stayed around the same amount.

Nowadays I can break 10GB without much effort. I can watch YouTube videos for 10 minutes and it looks like it's used 500MB of data in that time. I've gone over my data allotment the last 2 months and on the way to doing it this month.

I know some will think LTE is so much faster which causes more data usage. However, I didn't use this much data for the first year or two after I had LTE. Also, 3G used to be very fast way back before 4G LTE came around. Now 3G is ridiculously slow and nearly useless.

Updates are set to only over Wifi. The phones data usage graph matches what Verizon says fairly close. But, I will never believe I have magically tripled my data usage in the last 3 months.

Depending on the phone you have and the apps installed some apps require a minimum speed or network instead of wifi, also a lot of newer phones and/or their updates will cause wifi to disconnect when idle.  Apps now have the ability to choose mobile data over wifi, even when wifi is on.

Per Google's specs, high res 1080p YouTube streaming uses 4500 to 6000 Kbps.  That is right around 500MB in 10 to 15 minutes, especially if you consider buffering.  You underestimate how much speed has increased from 3G, which was 1.5. Gbps on a good day, and usually in the 750 Kbps range.  Now with LTE 7 Mbps is the norm, and not unusual to hit 20 Mbps in off times. That is 10x plus faster.  The newer phones with high red screen will ask for highest res video.  My experience is video on a modern LTE device is going to use 1 to 4 GB per hour.

Don't just believe, test.  Your phone has data counters from phone manufacturer, see if that matches Verizon's reporting.  Gut feelings are not a way to prove something. You can set video apps to stream at lower res, and that will make huge difference in use.

Yep, I just checked and it was set to high res. Thanks a lot Google for buying YouTube then setting high res by default. I've about had all I can take from Google making decisions all of the time. There was a time when software would let you choose or atleast default to a moderate setting. IMO google has ruined everything by controlling everything. And considering I don't trust big corporations, I wouldn't be surprised if google did the things they do for the benefit of themselves and other large corporations, ex wireless carriers. They have the bandwidth and don't mind you chewing through it so you have to use more and pay them more. Its available whether you use it or not. Might as well sell more. 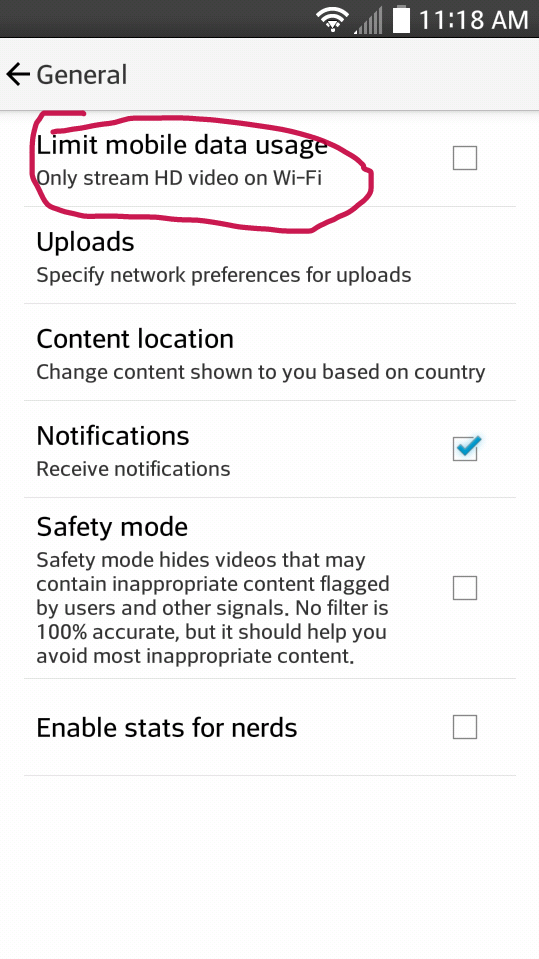 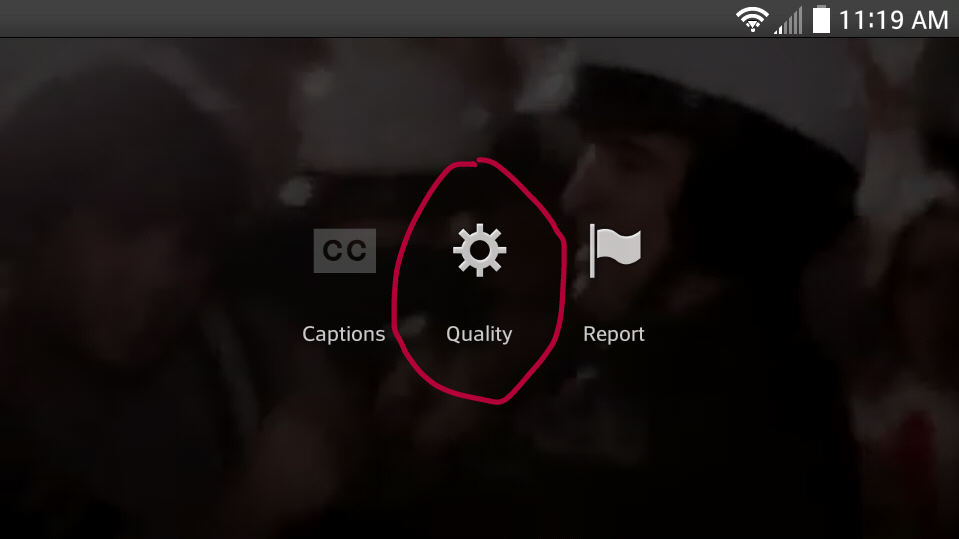