Mobile solutions
Home solutions
Have a phone you love? Get up to $500 when you bring your phone.
$500 via Verizon e-gift card (sent w/in 8 wks). Activation of 4G LTE/5G phone on 5G Get More plan req’d. Device must remain active for 45 days. $500 charge back if service cancelled w/in 12 mos or eligibility req’s are no longer met. See vzw.com/bring-your-own-device for details.
Help
Sign in
Turn on suggestions
Auto-suggest helps you quickly narrow down your search results by suggesting possible matches as you type.
Showing results for
Search instead for
Did you mean:
More Options
Correct Answer!
Apple Watch series 7 GPS+ Cellular not connecting to cellular and no sim shown

I purchased a new Apple Watch series 7 GPS + Cellular to replace my old Apple Watch series 3 that had stopped working. I received my new Apple Watch Feb 18th and immediately attempted setting up device. My device was not able to connect to cellular network stating “Something went wrong please contact #### to finish transaction” I then went on to call technical support, chat online with technical support, spoken/chatted with multiple different tech support agents for hours and there is no resolution or answers. An incident ticket was created and I was told I would receive updates and it would be corrected in 24-72 hours. It has been over 15 days. I have attempted to check on status of incident ticket several times with agents telling me it is still being reviewed and I will be contacted when it is resolved. Apple Support troubleshooting stated that IMEI number was not compatible with Verizon network (even though I bought Watch through Verizon) and that Verizon needed to manually add my IMEI number to database. When I relayed this information to one of the many techs I have contacted I was told this was not the issue. To be fair, every tech I have contacted has been very kind but I am frustrated that this very expensive purchase has yet to be able to do its function and connect to Verizon’s cellular network, and even more upset that it has been over 15 days and I still have not received any update or resolution to my incident ticket. Has anyone else experienced this issue? 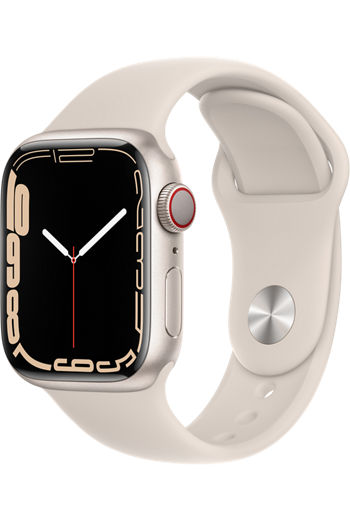