It’s East Coast versus West Coast in this burger brawl! 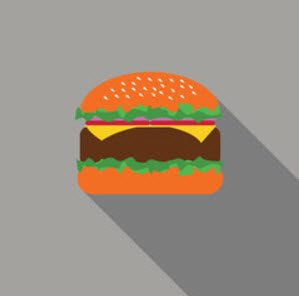 Let's get ready to rumble! On average, Americans eat three hamburgers a week. That’s a national total of nearly 50 billion burgers per year! With that many burgers being consumed across America, it’s clear that we are a nation that appreciates a good burger. But where do we go to get our burger fix? While burger titans like Burger King, Wendy’s and McDonald's, serve hungry masses in droves, it’s the smaller and regional chains that most people pledge an allegiance to.  For example, if you ever find yourself looking for a burger while in California, the locals are probably going to tell you to try In-N-Out Burger. But if you’re in New Jersey and you have a burger craving that just won’t quit, I would refer you to Shack Shake.  Despite the fact that I've eaten at both locations, I won't let my opinions stop me from telling you all the juicy details that go into making their signature burgers. However, I will ask you to think about what you look for when ordering a burger. Is it a toasted bun? An assortment of toppings? Or just really well seasoned meat? While In-N-Out Burger and Shake Shack have clear similarities, it’s their differences that make them deliciously unique. 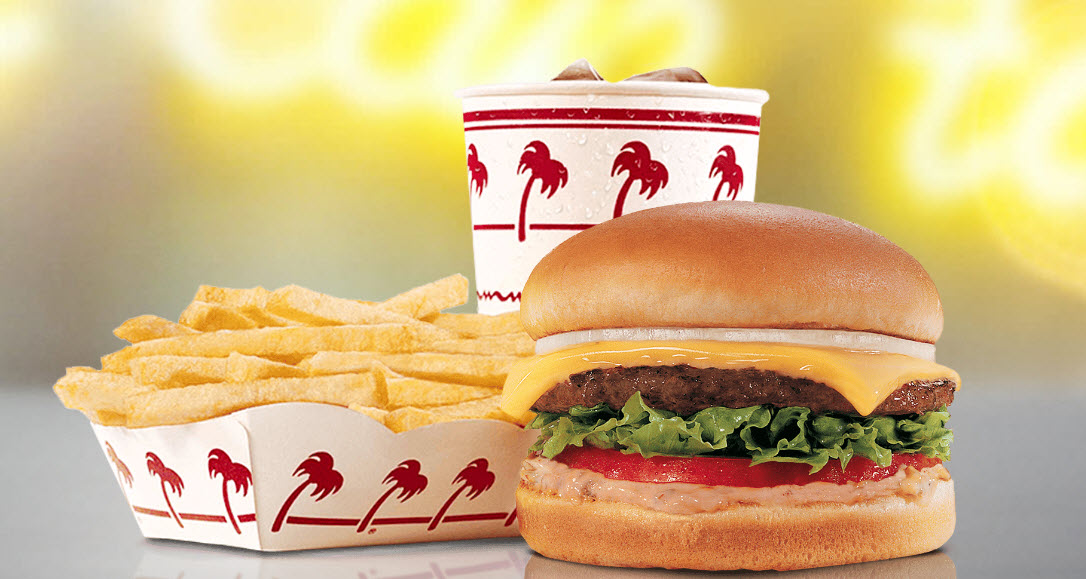 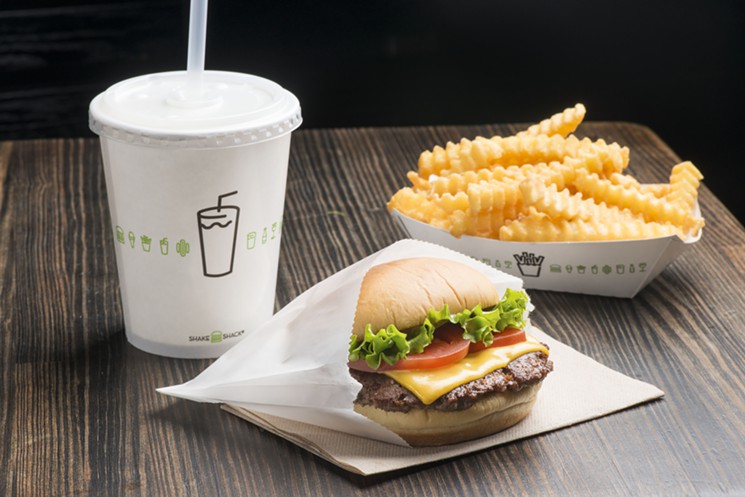 Now that you know what each place puts on their signature burger, I want to know which one you prefer. Have you been to Shake Shack or In-N-Out Burger? Is there a clear winner in your opinion or do you have your own burger place suggestion? If so, what makes that burger joint the best in America?