Are Super Hero Movies Better Than Their Comic Book Predecessors?

Super heroes are leaving their comic books and going to the big screen. 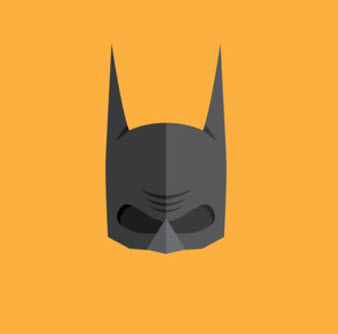 When I was a child, I remember all of the anticipation and delight that came along with getting a new comic book. I would ride my bike to the comic book store to purchase the newest issues of X-Men, Wolverine, or Defenders. (I was never really a DC Comics fan). I would fantasize what it would be like to have those super powers and what I would do if I had super powers too. But more often than not, I also wondered what it would be like if these brightly colored panels came to life.

Although comic book based movies have been around since the 1940’s, there has been a big explosion over the past decade. Looks like the world still needs superheroes!  Even if you’ve never picked up a comic book, chances are you’ve still seen a movie that has a comic book origin. After watching one of these movies, have you ever asked yourself, “Is this anything like the comics?” Quite possibly, you went out and bought a couple of issues just to check.

This same question is asked by die-hard fans around the world. These fans wonder if their favorite characters are portrayed correctly or if their back story stays the same. For them, it is often hard to overlook the differences between the comic book and the movie.

For me, it’s all about how they adapt the characters for the big screen and not so much retelling the story exactly from the comics. I think it is more fun to see where they tie-in with the comic books, the Easter eggs that are hidden without, and where Stan Lee’s cameo will appear. It’s just like watching an Alfred Hitchcock movie. Plus, if the movie followed exactly the story line, knowing all the twists and turns, people might not find it enjoyable.

Which form of media do you think would win in a fight? Comic books or the movies? Does it really matter? What comic movies do you dislike for its inaccuracy? Which ones do you do like?