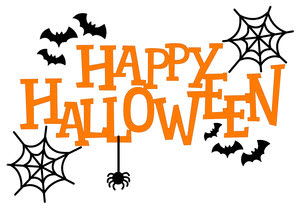 Here are our last picks for the Halloween movie list: House of Horrors!

We've chosen a few movies from the slasher classics, to the newer shockers, either way we hope you enjoyed all 31 Halloween movies! Don't worry we've included some for the kiddies. 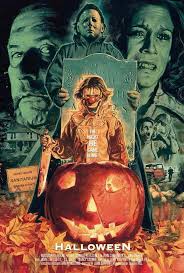 Fifteen years ago on Halloween Judith Myers is found stabbed to death, her murderer? Michael Myers her 6 year brother she was watching at the time. Now fifteen years later to the day he’s escaped looking for more blood. Jamie Lee Curtis leads the cast in this brilliantly done suspense filled slasher flick. Though low on blood and body count this was able to scare me enough to check the backseat or around corners.

For the contemporary viewers… 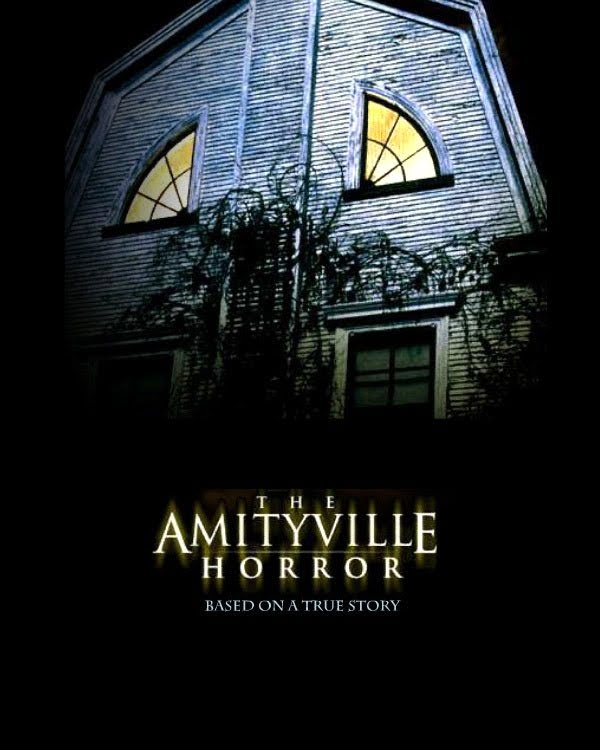 After finding their dream home a family of five move into a beautiful Long Island house though soon after they find out there is something sinister in its walls. Unbeknownst to them a ghastly mass murder occurred a year before 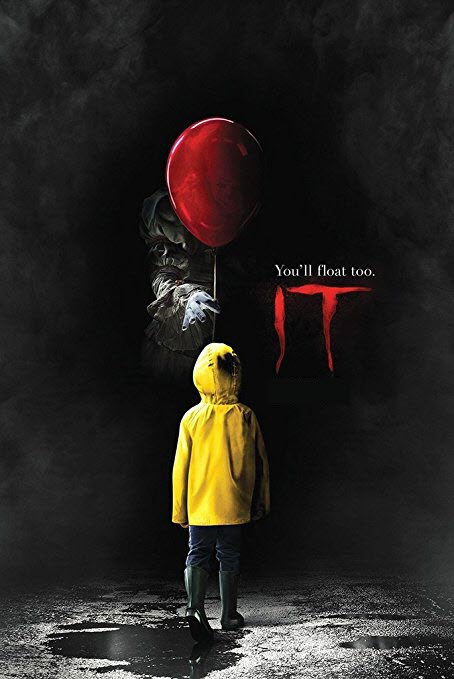 In the town of Derry, children are disappearing more and more frequently without a trace. A band of misfit kids unite in order to find out why. They discover a shapeshifting creature that feasts on the fears of the children. They must fight the creature even if it means facing their own dreadful fears.

For the young viewers…

Three witches are awakened 300 years after being executed for practicing dark witchcraft. Not believing the local lore Max Dennison lights the infamous black candle, waking the Sanderson sisters from a 300 year old death. Now Max must save his little sister from the witches before Halloween is over or all the children will perish. 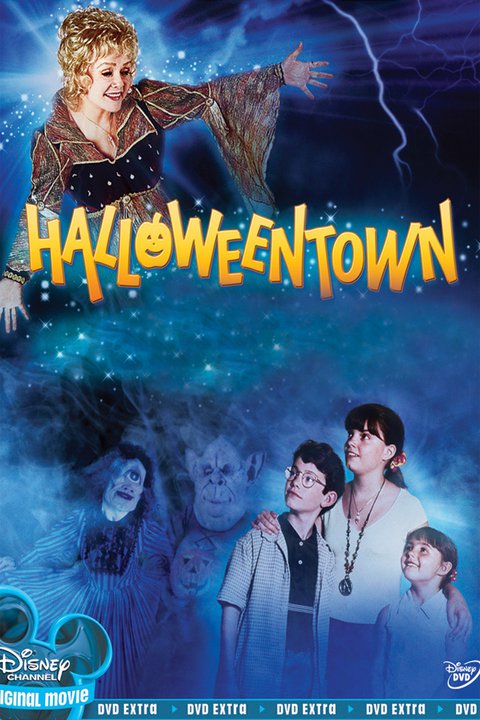 After finding out she’s a witch, Marnie must fight off a dark force to save her grandmother’s town.  One of those original feel-good Disney movies that didn’t involve gore or horror, just a great storyline and splendid acting. 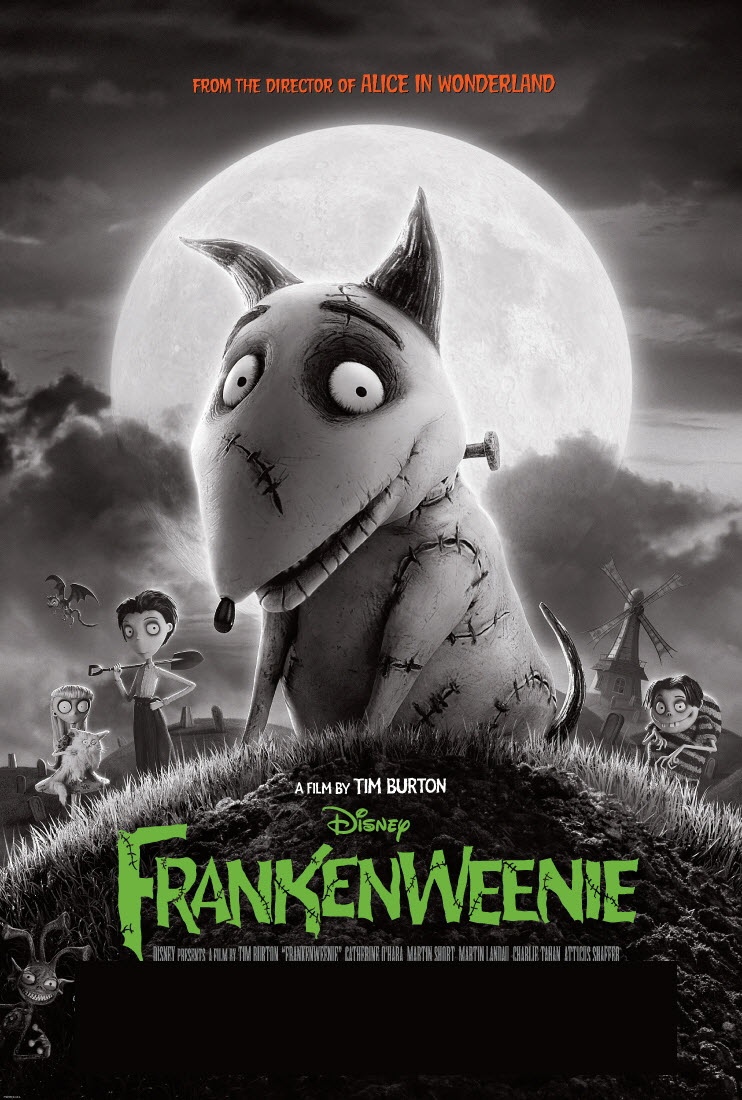 After his beloved dog is hit by a car, Victor decides to bring him back to life the only way he knows how---the Frankenstein way. However Sparky isn’t the same sweet loving dog he once was, he has become a monster wreaking havoc in his small town. Part-Frankenstein and part-Pet Sematery, this is one of the best movies to get into the spirit of Halloween.

After being mistaken for serial killers these two hillbillies must fight for their lives against a band of misguided college students. As the students start dropping like flies by freak accidents, Tucker and Dale start to wonder if it’s just coincidence. Combining horror and comedy, this movie will for sure be a cult classic.

And last but not least Cult Classics… 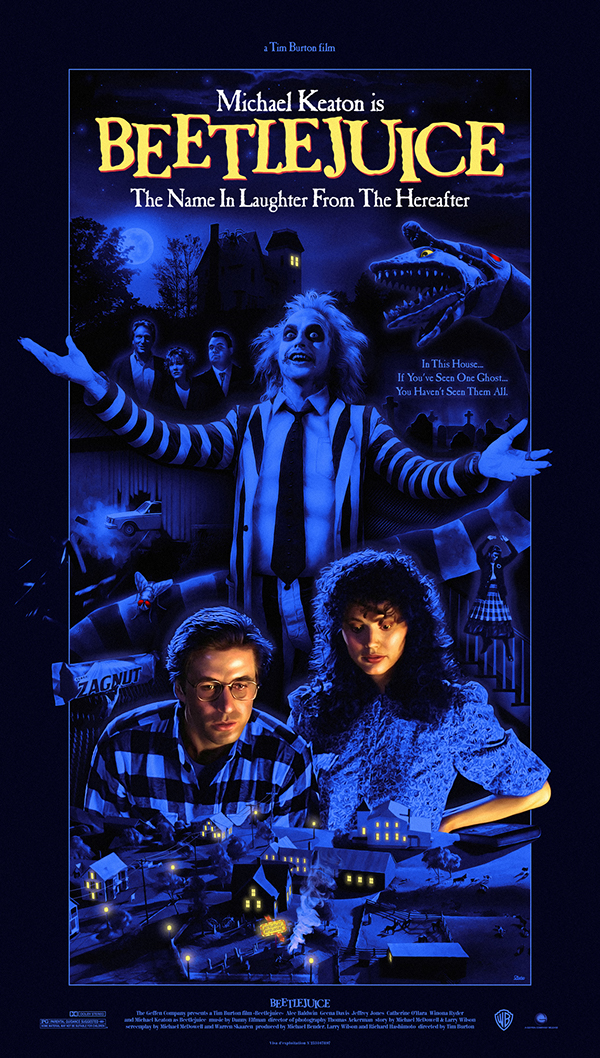 Adam and Barbara are a recently deceased couple who are trying to navigate the world and the house they once lived. With a little help from Lydia, a creepy teen who just moved in, they must stop her parents from forcing the couple to cross over. Unfortunately they enlist the help of Beetlejuice who has more on his mind than just helping. 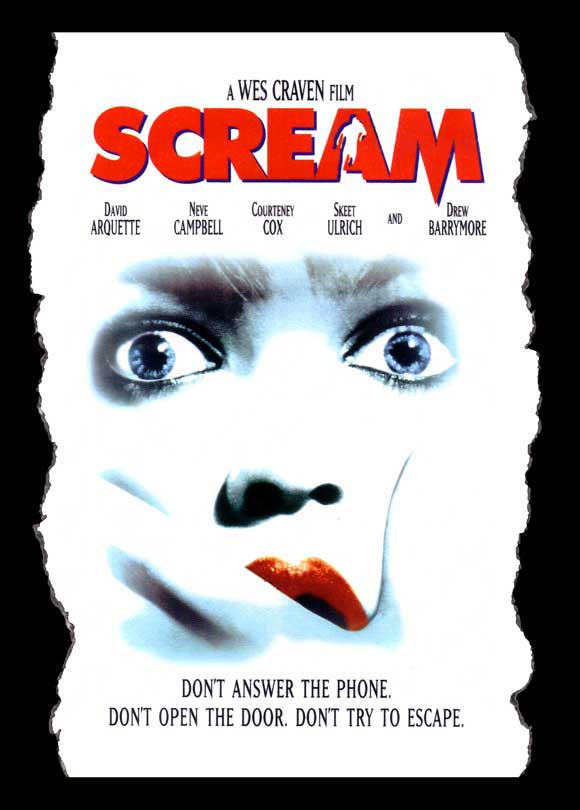 A year after Sydney Prescott’s mother is brutally murdered, she and her friends become the target of a methodical serial killer wearing a Ghostface mask. Scream redefined the slasher flick genre by exposing all of the conventional horror movie moments. It builds up the suspense, terror, and gore equally all the while throwing in a sprinkling of comic relief throughout. I know it had me jumping whenever the landline rang, but it begs the question: “What’s your favorite scary movie?”

Let us know some of your creepy picks in the comments below.