How The Camera Changed The World

The camera has changed the way we see and document the world around us. 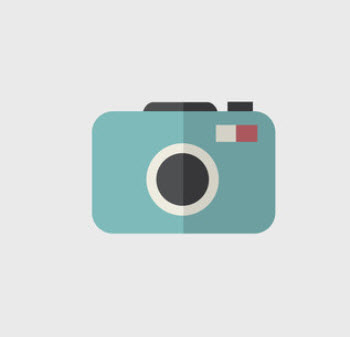 Say cheese! Today is National Camera Day! So to celebrate, we ask that you take out your smart phone, snap a few photos, and share them with us. It is really that simple. But has it always been that simple?

Most of us take the camera for granted. But who would have ever thought that every phone would have a camera that can be used at a moment’s notice to record that special moment in time?  With our smartphones, we can take photos of our kids, meals that we eat, capture the perfect selfie, and record countless precious moments of our lives. From there, we can share them on our favorite social media platforms for our family and friends to see almost instantly. But before the camera was invented, the written word, art, and illustration were used extensively in order for us to tell stories. Although this took time, it helped to preserve the stories that we still know about today.

So how did we get to the camera-centric world that we live in today? Let us take a look back through time to see when the first cameras were put in use. This was back thousands of years ago, when the ancient Greeks and Chinese used them to record important moments. The device was much like a pinhole camera and was used to project an image which would be traced on paper. It wasn’t until the early 1800’s that the first actual photograph was taken by Nicephore Niepce in which he used a specially coated paper to record an image exposed to light. However, the photo wasn’t permanent and when exposed to light, the image would fade away. It wasn't until a couple decades later, with the help of Charles and Vincent Chevalier, when the world would see the first permanent photograph.

The first film cameras were introduced in the late 19th Century by George Eastman and his newly formed Kodak Company. From there, the first mass-marketed camera – the Brownie - made its way onto store’s shelves in the 1960’s. The next big camera wave happened in the early 1990’s, when the world was introduced to the first digital cameras. Once the resolution and image quality caught up to their film counterpart, we would witness the death of film.

In 2000, the first camera phone, a Sharp J-SH04 J-Phone model, was sold in Japan. Thanks to this perfect marriage between phone and camera, we can say the rest is history. These days it’s hard to imagine a cell phone without a camera. Now everyone has access to this modern convenience that is easily taken for granted today.

Cameras have allowed us to save and share our favorite memories, making it easier to recall and reminisce. Tell us your story in photos. Take a minute to stop and smell the roses. Snap a photo of your everyday life and share it. Here’s a couple of photos of one of my adventures when I dove with sharks: 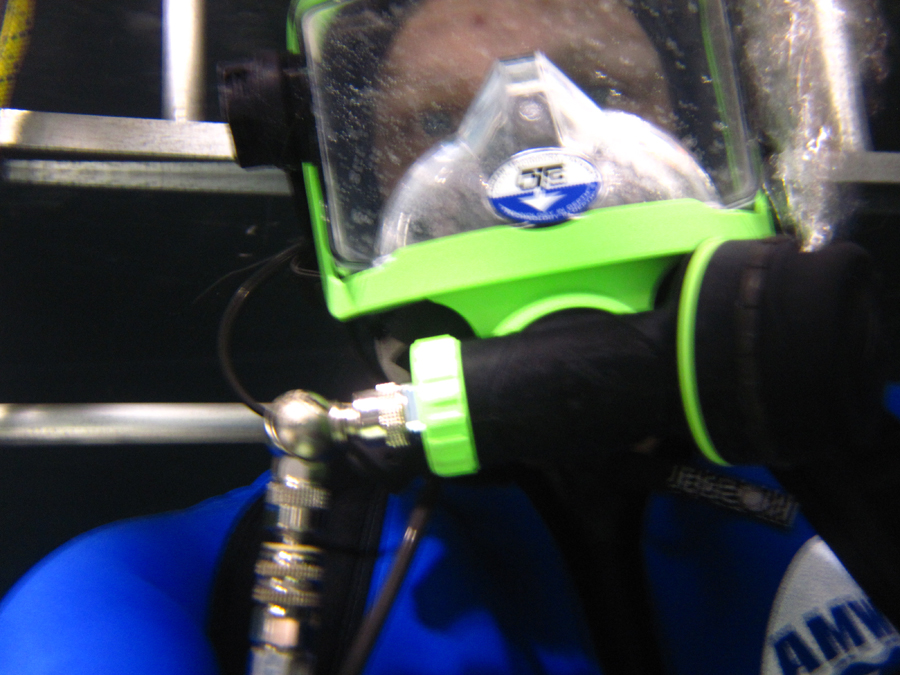 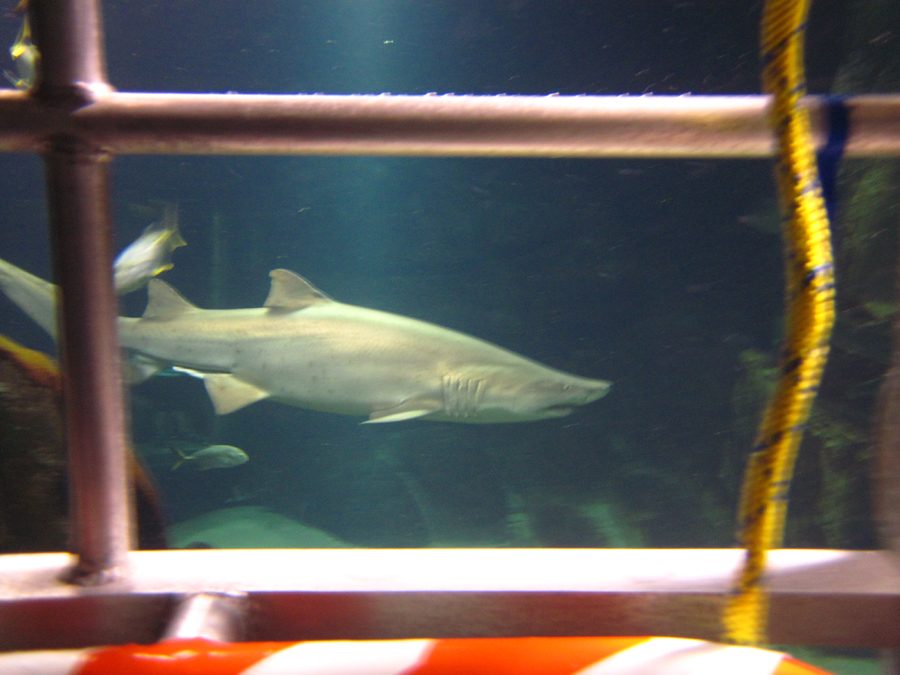