From solemn serves to BBQs, we all observed Memorial Day in different ways! 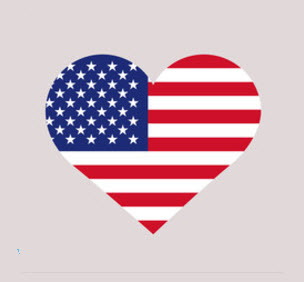 In the United States, Memorial Day is a time to remember the brave men and women who died while serving in the Country’s armed forces. During that time, cemeteries and memorials around the nation receive an influx of visitors who come to pay tribute to those who perished. One of the most notable cemeteries to visit on this day is the Arlington National Cemetery. For more than 60 years, the 3rd U.S. Infantry Regiment has honored America's fallen heroes by placing American flags at grave sites for service members buried there just prior to the Memorial Day weekend and all flags are removed after Memorial Day, before the cemetery opens to the public. During the holiday weekend, about 5,000 visitors will have attended each of the two major annual remembrance ceremonies in the Memorial Amphitheater. Although this day is considered to be a solemn holiday, it is also the unofficial start of the summer season. This means that many people were also traveling to exotic destinations, opening their pools, or spending some time on the beach.

HaileyM_VZW: Two years ago, I attended a Memorial Day service in Fort Bragg, North Carolina. This service was a memorial to the hundreds of soldiers who had been stationed at Fort Bragg at the time of their death. To memorialize these men and women, combat boots with their photos were carefully placed in long rows, stretching across the entire length of a football field. Among the 7,000 boots was a pair that belonged to my brother’s close friend and fellow soldier, Sgt. Davis. Two days prior to his 25th birthday, and four days before he was to leave the Army, Sgt. Davis was a victim of a drive by shooting while in his home. Although his death was especially hard on my brother, his resolve to stay in the Army never wavered. In November, he started his second deployment, leaving behind his wife and three sons. Yet I’m happy to say, my brother came home last Saturday and we were all in North Carolina waiting for him. While we didn’t attend the memorial service again this year, we did pay our respects to those who have died and we hugged our solider a little tighter.

DanW_VZW: This weekend, I spent Memorial Day on vacation with my family in Southport, NC.  We had an amazing weekend on the beach, 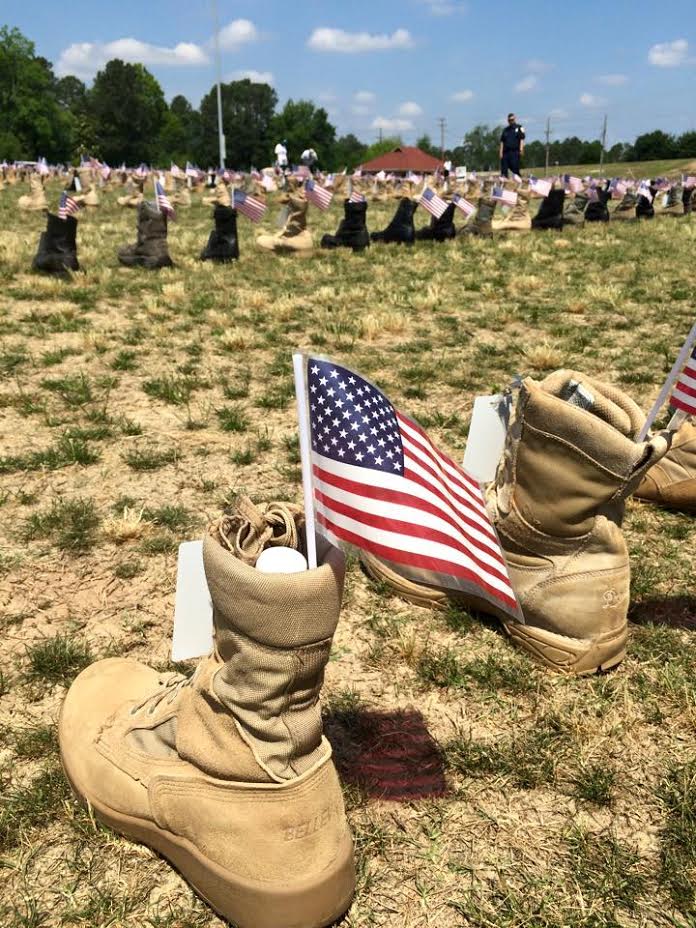 playing golf, and taking advantage of the great seafood!  Memorial Day is the day to reflect and remember those that have lost their lives to fight for our freedom.  For me, it also signifies the unofficial start of summer and I can’t wait to see what the next few months bring!

JohnS_VZW: When I first began coaching Little League baseball, the sponsor of our team was the Catholic War Veterans Post 1612. They were very generous in the community and sponsored many sports teams. The Commander of the Post often came to the games and would also come in the dugout to wish the kids good luck. That first year he approached me and asked if our kids would participate and march with them in the Memorial Day Parade. I agreed, and so did the parents. It was a modest gesture as it was a simple way to show respect to those that paid the ultimate sacrifice to defend our country and honor our community.

YareliM_VZW:  Memorial Day is a holiday that definitely hits close to home for our family. I have an uncle and a few cousins who have served in the armed forces, two if which have gone to war. We always make it an effort to celebrate this holiday for all those who have served our country. My family and I spent our Memorial Day at my cousin’s house, which served two tours in Iraq and can grill an awesome burger.  We had such a delicious spread that included burgers, brats, grilled chicken and delicious BBQ ribs!  After all the food was devoured, we all sat around a toasty bonfire, where my two cousins, who both served in Iraq, shared a few of their war stories with us. After hearing their stories, I certainly say we are so happy they are home safe. I want to send a huge Salute to all the men and women who are serving and have served our Country.

JoeS_VZW:  While Memorial Day marks the unofficial kickoff to the summer, we must never forget that the true meaning of the day is to honor those who paid the ultimate price for the freedom we enjoy on a daily basis.  We wouldn’t be able to enjoy the things we do every summer if it weren’t for those sacrifices. This year Memorial Day was very laid back for us, as the bad weather impacted the service and parade in our town as well as our planned family BBQ.  Still, it was great to get a chance to see everyone, despite being cooped up inside.

What did you do for Memorial Day this year?  Let us know!