Help
Sign in
Turn on suggestions
Auto-suggest helps you quickly narrow down your search results by suggesting possible matches as you type.
Showing results for
Search instead for
Did you mean:
More Options
Correct Answer!
Re: Touchscreen Issues Growing Across G2 Owner Community...

Recently my LG G2 starting experiencing some of the erratic screen issues and a couple days later the Kit Kat updated became available.  So I updated the software hoping this would fix the problems.  It made it worse.  The screen began be erratic at every power on and reset. Even did a factory reset and it didn't fix anything. The next day the knock-on stop working.  However the knock-off worked flawless.  Took it to the nearest Verizon store and the associate tried everything he could think of including thoroughly cleaning the screen.  After a few minutes later it was determined a replacement was needed.

Replacement arrived today (very quick delivery time...2 days).  But the replacement was either damaged in transit or poorly refurbished because the back cover was partially open.  After spending more than 45 minutes on the phone (30 minutes on hold) another replacement is being sent.  With all the problems I'm encountering, I highly doubt I'll ever buy another LG product.

I have to speak up here.  LG is not at fault.  Every phone and manufacturer has issues when it comes to updates.  The reason most of us did not have a problem with our phones on JB was because the manufacturers had plenty of time to make sure most everything worked before release (outside of 3rd party apps, for which testing every one of them is impossible.)  This update was released by LG to Verizon.  Verizon spent time (more than the other carriers) attempting to make sure that 4.4.2 was in working order.  Now, with that being said,  problems arise from overlaying a major update over an existing OS version.  That's why resets are always key.  As far as the refurbished unit being faulty in assembly, that's not LG's fault.  Verizon refurbs the phones.  Our awareness of problems is always magnified during OS updates where it isn't when everything is working.  I've had several phones from several makers over the years, about 17 phones in 16 years or so.  Every one of them had a problem after update, whether large or small.  I have received about as many replacements as I have new phones at that.  I know this doesnt fix your problems, but maybe it brings objectivity to mind.

Many say doing a factory reset is resolving their problems, but I continue to struggle to answer incoming calls.  I have to furiously swipe the lower left corner of the screen and at the last moment it may finally let the call through, or sometimes it won't work and will go to voicemail.  Is anyone else having this problem?  This problem even precedes the update - have had it the entire time I've had the phone.  If a call comes in while I'm doing something else so the little message box comes on, that works fine.  It's just when I have to swipe the lower left corner.  I tried using the gesture setting for answering, where it's supposed to answer when you raise the phone to your ear, but that didn't work well either after the first few times.  This is part of the phone not holding settings well.  It can look like it's set a certain way, but will not follow-through and perform in that way.  This is the most frustrating phone I've ever had.  Being able to receive calls without trauma is pretty basic to having a cell phone!

Same issue here. Ive factory-reseted the phone twice to no avail. There is an 1cm bar across the top portion of the screen that doesnt register any touches... leaving me unable to browse, answer phone calls, set an alarm, etc. This is incredibly annoying. Ive read that some people have had some success post update but I'm updated to the most recent software and no luck. I take great care of my phone, its been in a case since day one and I don't drop it. Ive had it for about 6 months now, what do i do??!?!

Heres a picture of my screen's "dead space" 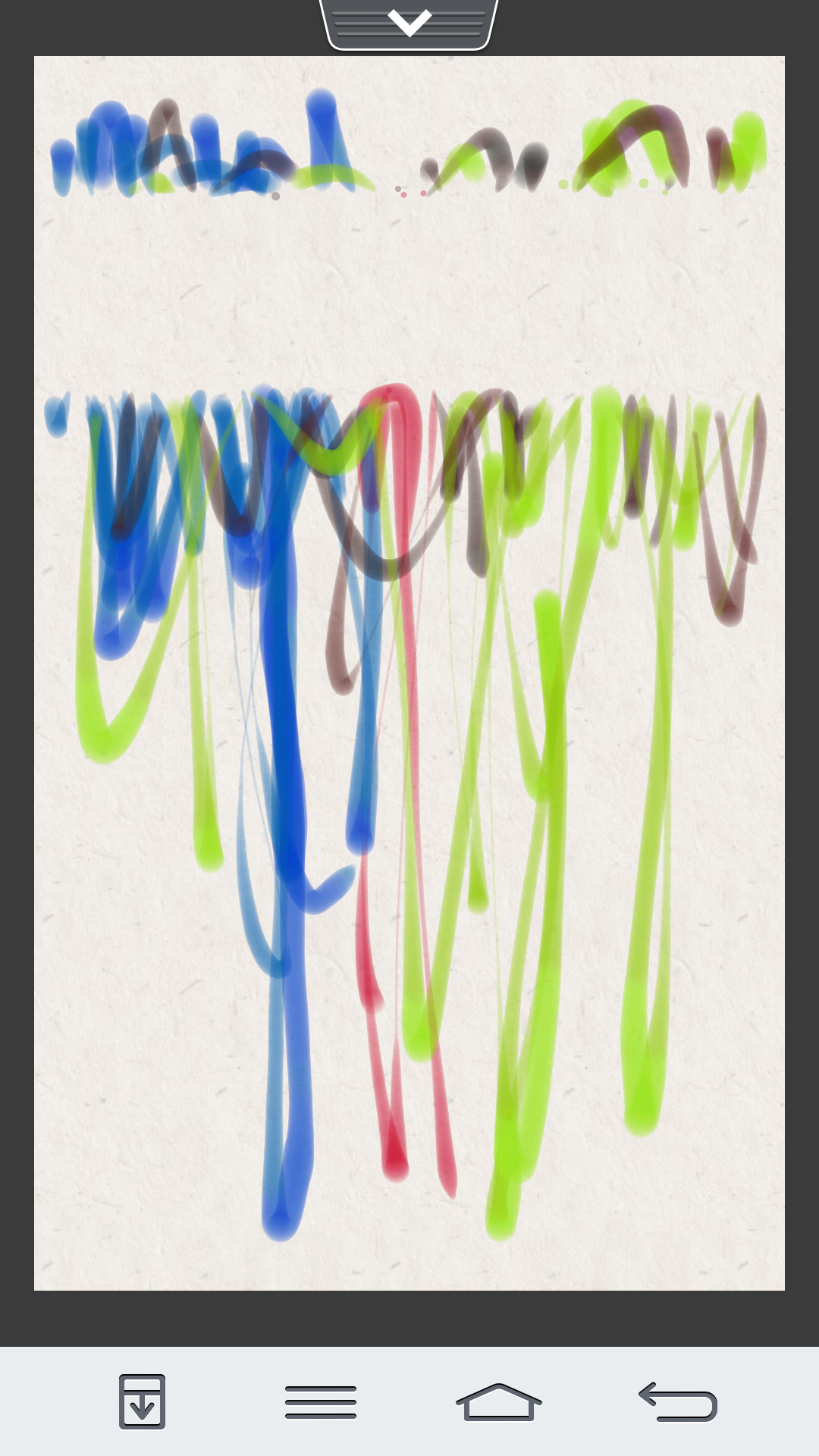 That seems like a hardware issue not software to me.  If you're under warranty you may want to try factory reset and then contact tech support or go to a corporate store for further assistance.

rplgg2, we don't want this to be an issue for you too. You confirmed that there's no physical damage on your device. However, is there any liquid or moisture damage on your device? Have you had it evaluated at a store a location before? http://www.verizonwireless.com/b2c/support/store-locator

Since the hard reset did not resolve your issue, you may be eligible for a warranty replacement device. We will provide the same make/model device that you have in exchange for the defective phone. Please be advised that this warranty replacement option does not cover phones that have physical or liquid damage.

So so terrible it makes me want to cry.  My phone is pretty much useless now between the constant overheating, battery drain, texting lag, data connection issues, general touchscreen lag and soooo much more... I went through four phones with Verizon both of us blaming the phone.  When really it was this stupid update.  I got this phone so excited for the extreme upgrade from my previous phone and this update has ruined it. I was delaying this update on this yet again replacement because I knew of the issues and even when I set the time for update to be at least 15 hours ahead it updated in my sleep.  So now I'm stuck with the damned thing.  I really REALLY hope many bug fixes are coming soon because in a technology based world having a phone that simply doesn't work simply doesn't cut it.

katiekay0216, aww. Please don't cry. We're here to dry your eyes. The software update is sent to your device to give you the best wireless experience possible. However, it can conflict with 3rd party applications downloaded to your device from Google Play market. Have you tried uninstalling a few applications? This will improve the performance of your device. Keep us posted.