$899.99 (128 GB only) device payment purchase or full retail purchase w/ new or upgrade smartphone line on One Unlimited for iPhone (all lines on account req’d on plan), 5G Do More, 5G Play More or 5G Get More plans req’d. Less $899.99 promo credit applied over 36 mos.; promo credit ends if eligibility req’s are no longer met; 0% APR. Excludes Verizon Prepaid plans.
end of navigation menu
Help
Sign in
Turn on suggestions
Auto-suggest helps you quickly narrow down your search results by suggesting possible matches as you type.
Showing results for
Search instead for
Did you mean:
More Options
***Announcement: Early next week, we’ll be merging the current Fios and Wireless Communities into the all new Verizon Community! Beginning the evening of Sunday 12/4, both Communities will be placed in read-only mode. You’ll still be able to visit the Communities and browse content, but login will be disabled. On the afternoon of Monday 12/5, all users will be able to log into the new Verizon Community. We expect the new Community to be fully functional the morning of Friday 12/9. Additional details can be found in the Announcements board and under Featured Topics!
Correct Answer!
video camera crashes when you try to zoom

I have had problems with the lg g3 camera app, when you start to record a video and try to zoom the app crashes and doesn't save the video.

I think this has fixed it. 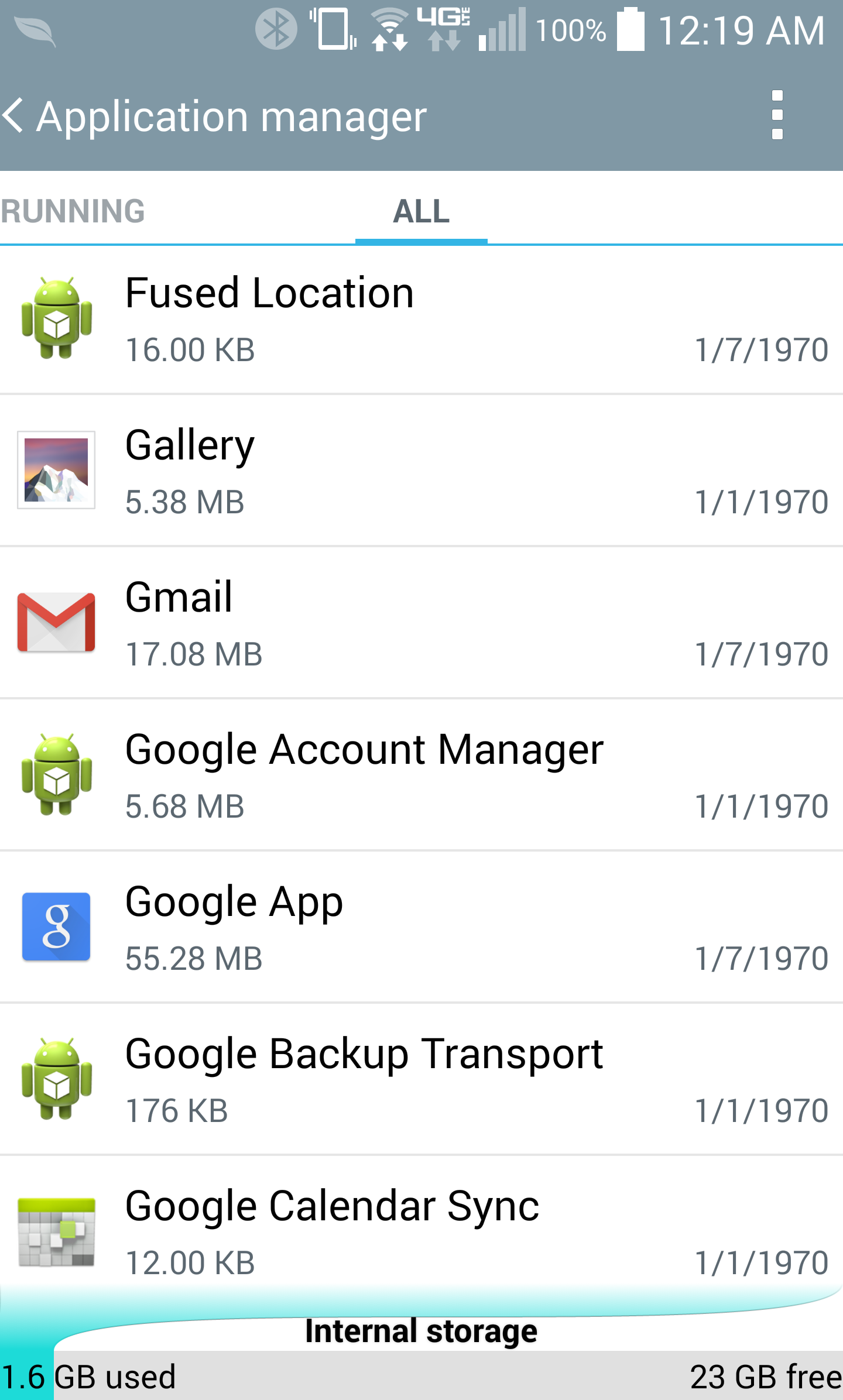 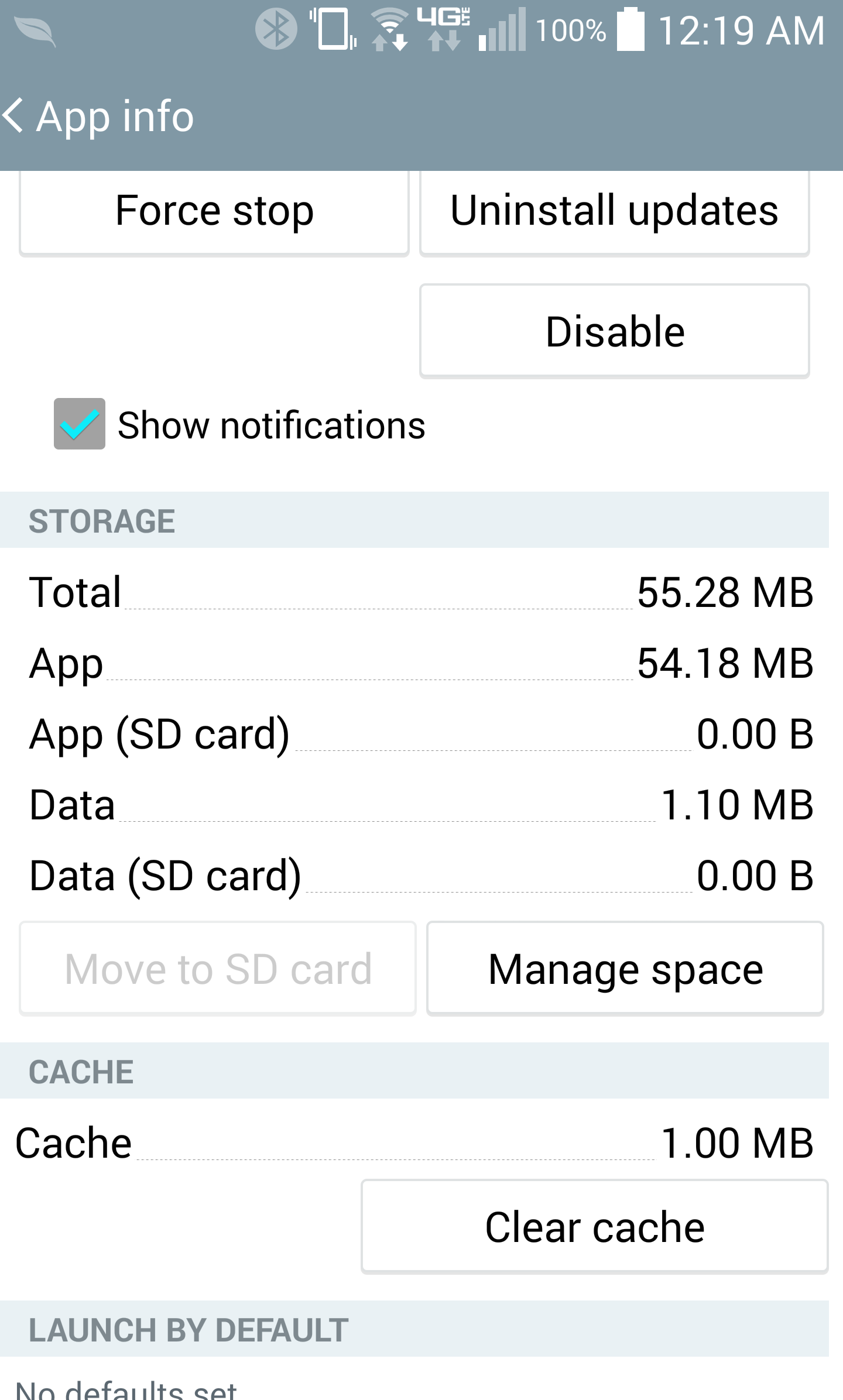 and find google app and clear the cache and then uninstall updates then restart the phone camera should work fine, after the restart google will try to update itself again let it update it has worked on both of my phones.

Labels (1)
Labels
Tags (1)
I have the same question
0 Likes
1 Reply
Correct Answer!
Re: video camera crashes when you try to zoom

That is very helpful. Noted, and bookmarked.