Help
Sign in
Turn on suggestions
Auto-suggest helps you quickly narrow down your search results by suggesting possible matches as you type.
Showing results for
Search instead for
Did you mean:
More Options
Correct Answer!
Constant Issues

Every since I purchased my Galaxy S9 (with Verizon Unlimited) on May 29th, 2018 I have had on and off issues with it. The most common reoccurring issue is my messages. I am using the Messages+ app and most of the time when I send a message it says "sending" even when the recipient receives the message and responds. If I restart my phone any messages that I had sent but were received resend to every person I have texted. I have tried to use the other messages app (while in safe mode) and I texted myself. Messages either would not come through if I was connected to data and would come through on wifi (yes I've double even quadruple checked these settings). But sometimes it doesnt matter if I am connected to WiFi or not.

I've cleared ALL the cache for everything in my phone. I've factory reset multiple times. I have started in safe mode and troubleshot the best I could. Even restarting in safe mode to safe mode again resent the messages using the messages app on the phone.

The primary other issue I have is not being able to download apps. It occurs the same time when my messages say "sending", apps will sit at a random percentage, but its typically at 100% but will not download. If I restart my phone, the app will install on the phone. Other issues that coincide with the messages and app downloading issue include not getting notifications of my emails and the notifications on social media duplicate themselves after I have already seen them. Obviously social media isn't important but I need my email notifications to work. I typically have to pull down on the screen to 'refresh' gmail in order for my emails to come through or restart the phone and get 6+ notifications one right after another as the phone pulls the data. Images or documents on the Gmail app will not download to view. However, if I open a Gmail webpage, I can download the documents or images I was trying to retrieve on the app. Sometimes my phone will just be sitting there and receive numerous notifications from email all at once like it finally decided to connect to the network, even though the entire time it shows 4G LTE with 4 bars.

My husband has a Galaxy S10 on the same Verizon plan and does not have this issue. He also utilizes the Messages+ app. I put his SIM card in my phone, and my SIM card in his phone, the issue still occurs on my phone (S9). However, when I sent the S9 to Samsung, I put my SIM card in an old S7 I had. The exact same issues started occurring after a day or two on that phone. I got another SIM card from Verizon while using the S7 and the issue is still happening.

I have talked with Verizon technical support for hours and hours, received a new sim card (twice now), sent numerous tickets to the network team, and have sent my device to Samsung Repair Center three different times. On the third time, Samsung said it is a Verizon issue and there is nothing wrong with the device. I sent in 5 logs I was instructed to pull from the Messages+ app after contacting the developer team back in June but I received no response.

After factory reseting the phone again, I booted the phone utilizing a brand new Gmail account (no backup attached). Still did not fix the issue.

First ticket with Network Team, they stated theres nothing wrong. 2nd ticket they said I need a network extender (issue happens EVERYWHERE so this would not help, also my husband does NOT have this issue), 3rd ticket they said there is nothing wrong with the network and nothing wrong with the device. I am sick and tired of calling Verizon Technical Support only to have to explain myself over and over and over again. While they try to help the best they can, they say they will call back on X date and never do. I have to call back and explain my issues AGAIN.

I am so frustrated with these issues. Verizon Messages+ team refuses to contact me back after pulling the logs they requested.

Hoping posting in this forum will allow me to find a solution without having to explain myself 15,000 times.

1st image: Sent myself "1" then restarted the phone. Initial message said "sending", after restart it says delivered and was resent.

2nd image: Apps sit at 100% (or sometimes some random percentage) and do not download for hours or until I restart the phone.

3rd image: Messages say "sending" even though my husband responds.

4th image: Received all of these instagram notifications all at once at the same time (4:54PM) even though I have already seen and read these messages. 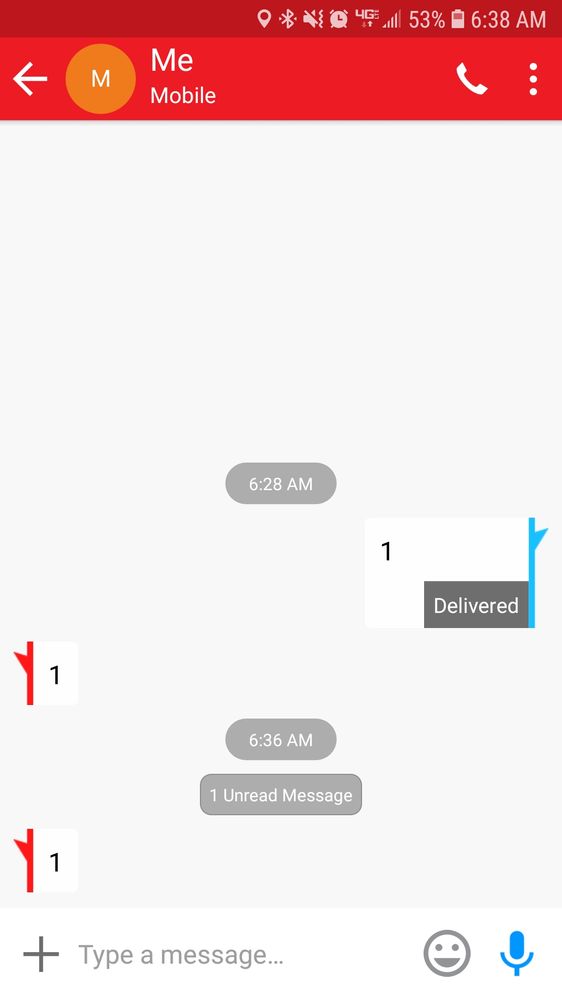 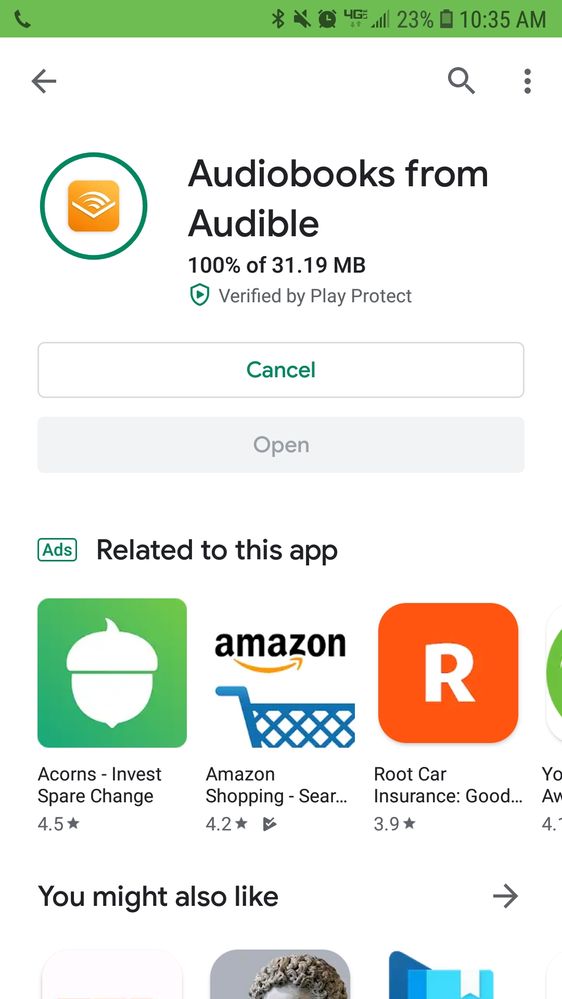 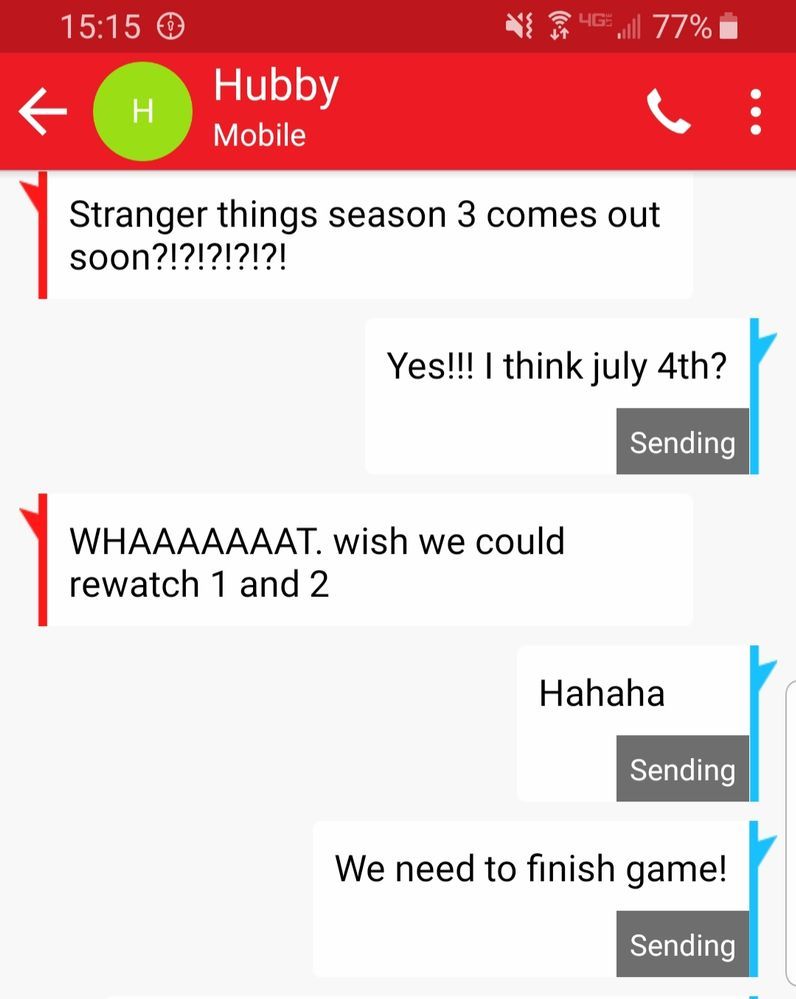 I have the same question
0 Likes
Reply
6 Replies
Correct Answer!
Re: Constant Issues

We can see how this whole situation has been tiresome, k_hoog. Being able to use your device without having multiple issues is essential. We see that you've taken multiple steps to get to the bottom of this. Our goal is to ensure that you have a device you can rely on. Upon reviewing the images we see that some have the Wi-Fi turned on and other have the cellular data. Are the issues the same when your Wi-Fi is turned off completely? GeorginaG_VZW

k_hoog, we appreciate the visuals and the information you provided. We want nothing more than to resolve the issues you've been having with your phone.  To better assist you, I need to ask you some questions. After you factory reset your phone did you download everything back on your phone right away? Also what software does your phone currently have? https://www.verizonwireless.com/support/knowledge-base-216677/ 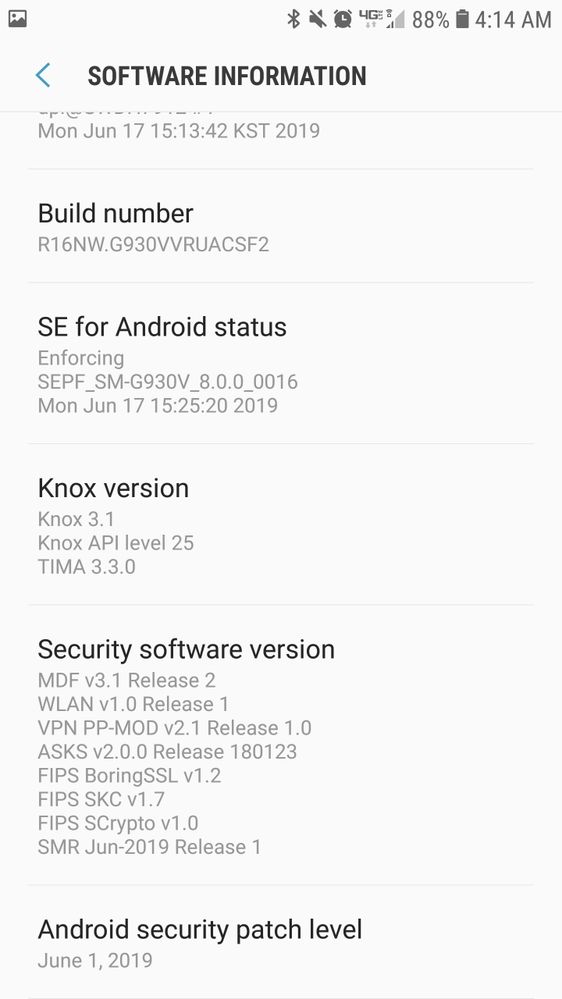 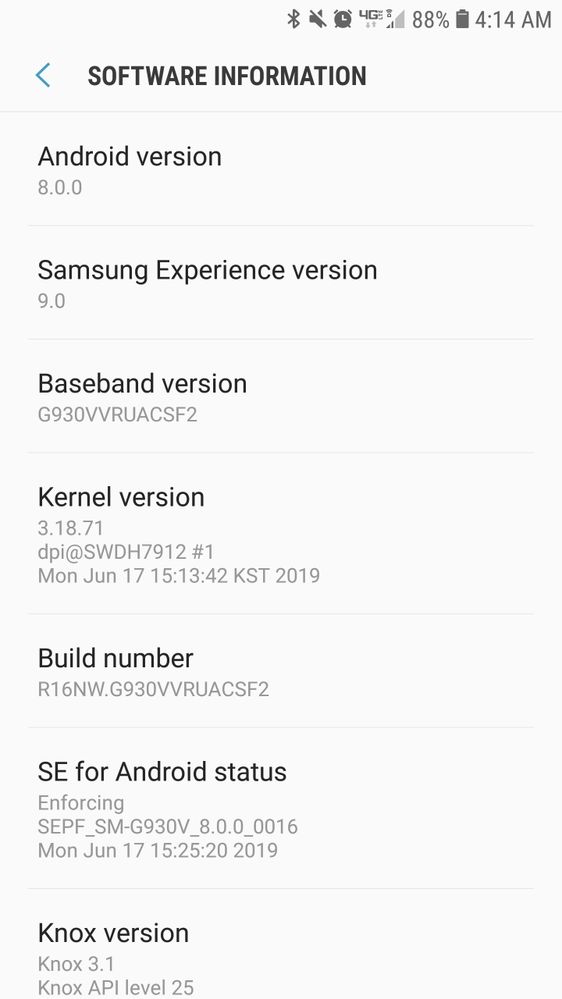 I have all current updates. Yes I typically download everything in the next few hours after reset. The issue happens in safe mode as well so I do not believe any apps are causing it.

Thanks for that information, k_hoog. I will be sending a Private Message in order to gather more details from you.