Why won't my Galaxy S7 receive MMS messages except when on wi-fi (and then not right away or consistently)? This is an issue with Message+ as well as Samsung messages.

When I try to send MMS messages, they just keep saying "sending" and never send.

Even restarting the phone doesn't help. I eventually end up deleting them.

My understanding is that the phone needs a mobile data connection to send MMS even when connected to wifi.

My phone is having trouble staying connected to the mobile network, so I assumed that that was the problem.

We definitely want you to be able to share your pictures ATLPADES. Lets get to the bottom of this.

How long has this been going on? If you use the standard message app are you able to send pictures while using cellular data?

JohnB_VZW
Follow us on Twitter @VZWSupport
If my response answered your question please click the "Correct Answer" button under my response. This ensures others can benefit from our conversation. Thanks in advance for your help with this!!

We definitely want to ensure that you're messages go through. Indeed to send an MMS message it would require a mobile data connection. How long have you been having troubles with your connection? Trouble with your mobile connection in specific locations? What's your zip?

AdamG_VZW
Follow us on Twitter @VZWSupport
If my response answered your question please click the ?Correct Answer? button under my response. This ensures others can benefit from our conversation. Thanks in advance for your help with this!

The problems with mms messages started about a week ago.

My connection has been an issue during about the same time frame.

My phone will see the 4g network but any app running will show an error relating to network connection. It'll show 3 g for a while and will stay on that for bit then 1x or nothing.

Yesterday, my phone showed 3g and 4g and I tried to send an mms and as of this morning, it still hadn't sent.

This issue seems to happen everywhere. Home, outside, work, driving, wifi on or off.

Also, my S6 edge had no issues in these same areas.

We appreciate the response and the additional details. Taking a look at the area everything looks A-OK with no current alerts or other reports. You mentioned that this was a fairly recent issue. Since this started happening have there been any changes to the device such as new apps, app updates, software updates or even damage?

AdamG_VZW
Follow us on Twitter @VZWSupport
If my response answered your question please click the ?Correct Answer? button under my response. This ensures others can benefit from our conversation. Thanks in advance for your help with this!

no apps different than my S6.

Good to know that info, jeffyboy65. I’m curious about that security update. To be certain that we eliminate that or any other possible changes to the device as culprits, I recommend trying to message while the device is in Safe Mode. This link http://vz.to/2aw7o53 will provide you with the steps. Please test that and let me know how that goes. Once done, you can take the device from Safe Mode again.

DionM_VZW
Follow us on Twitter @VZWSupport
If my response answered your question please click the ?Correct Answer? button under my response. This ensures others can benefit from our conversation. Thanks in advance for your help with this!

Sorry for the delay.

I continued to have the call/data/mms problem, so i went to my local Verizon store.

They replaced the sim card twice with no luck.

Finally, they had a replacement shipped to me.

I activated it and have had none of the problems that I had previously.

However, a few hours after activating it, I received a notification that there was an update for it.

Of course, after my last experience, I haven't installed it yet.

Verizon's site says the most current version is MMB29M.G935VVRS2APF2.

I don't want to update for fear of having the same problems occur.

I was using both phones in the same area. 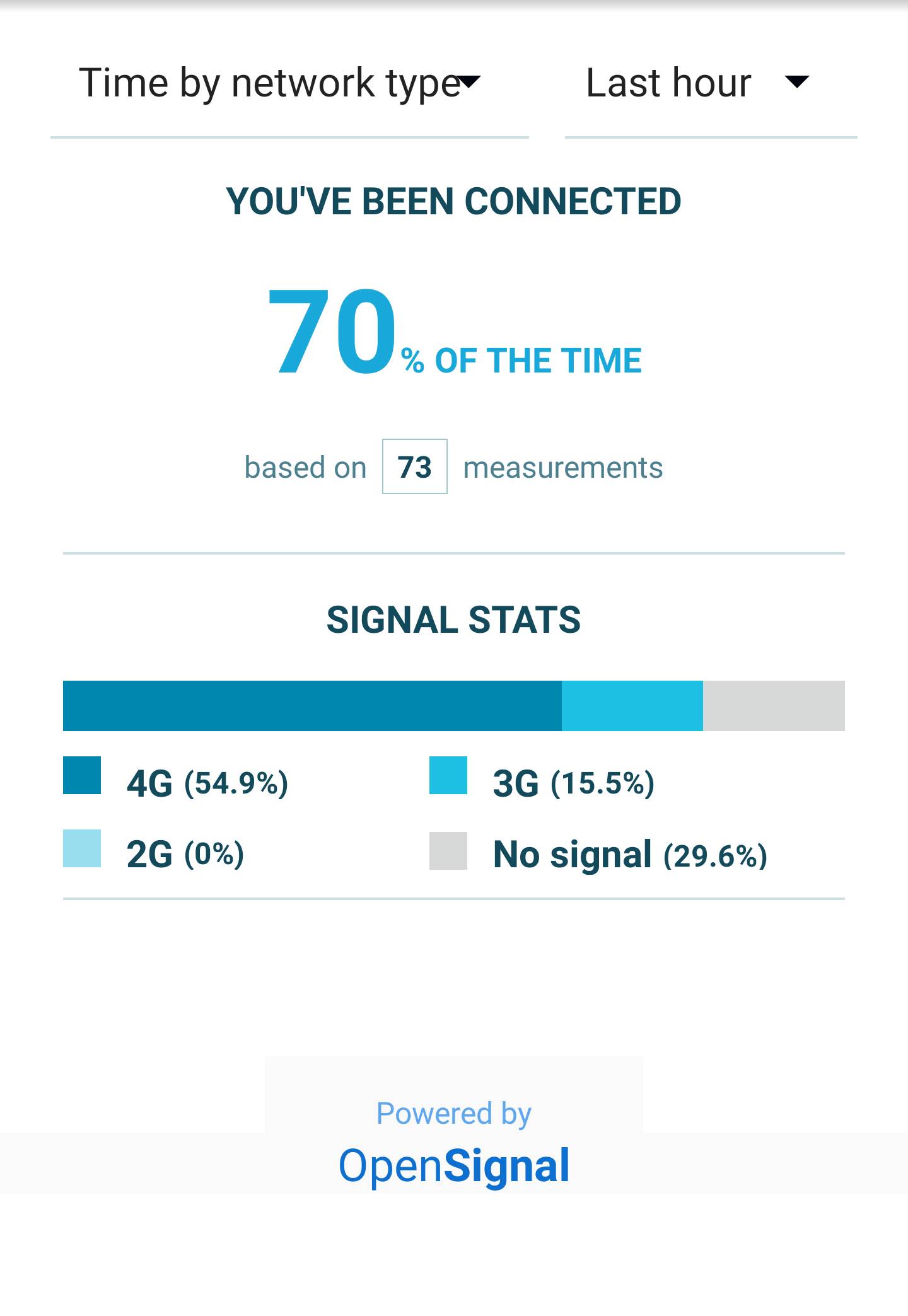 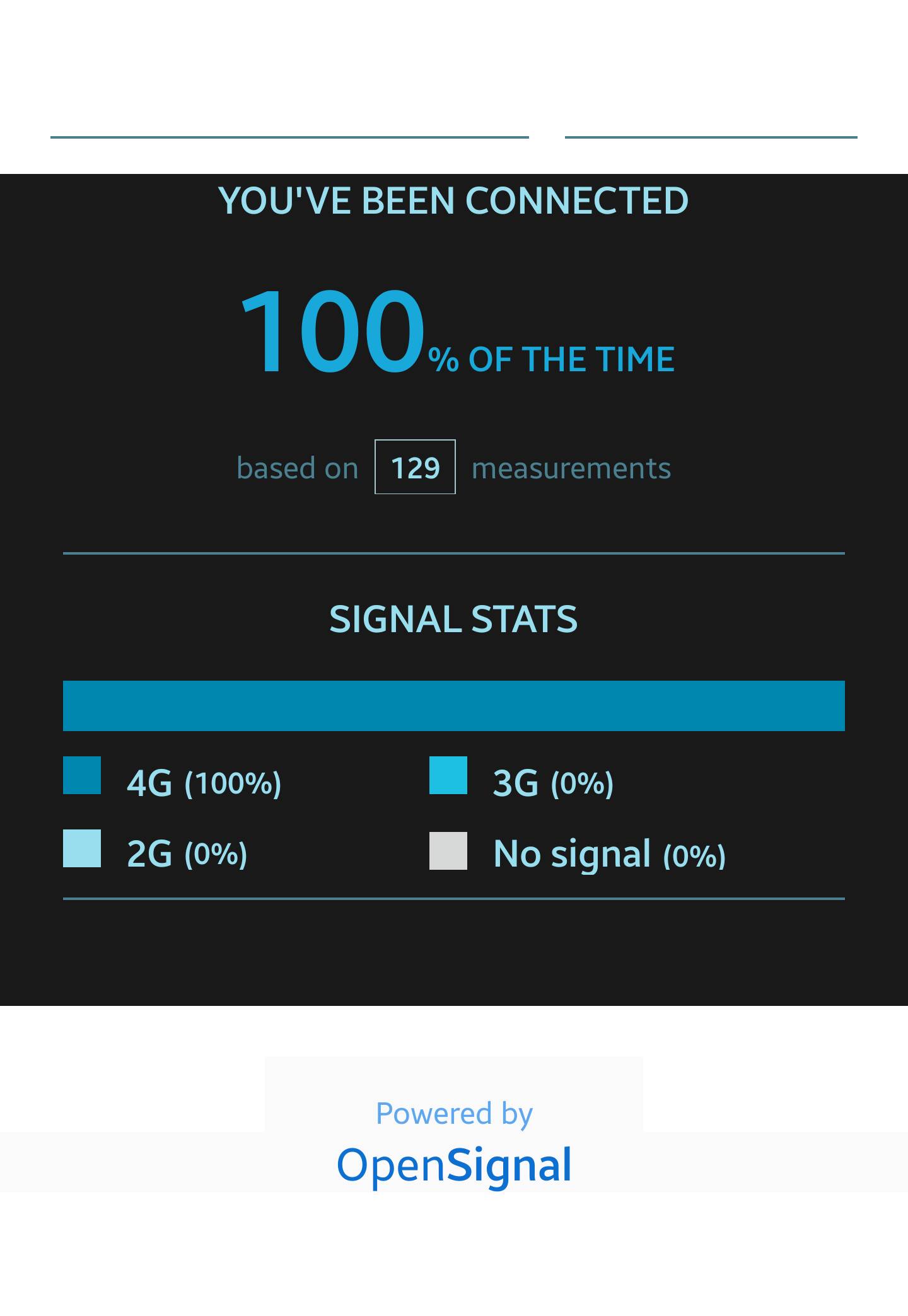