end of navigation menu
Ask a question
Sign in
Sign in
Turn on suggestions
Auto-suggest helps you quickly narrow down your search results by suggesting possible matches as you type.
Showing results for
Search instead for
Did you mean:
Show all
948 Members online 254K Discussions 42.2K Solutions
More Options
Correct answers are available for this post.
Message+ giving false error symbol

In Message + app, after sending a picture through text & it being seen & reviewed by the recipient, later (sometimes days or weeks later) I will get the exclamation triangle informing me it was not delivered when I know it has been. This has happened on both my Galaxy 8+ as well as my Note 9. What is the solution? 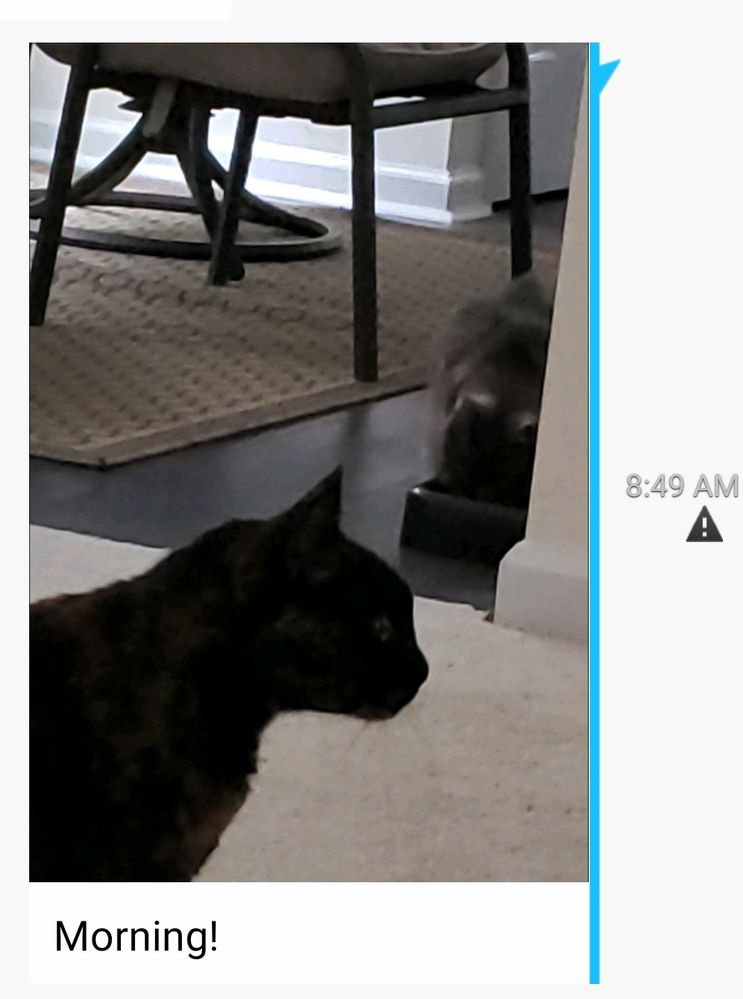 Indicating pic was not delivered, but the recipient responded that it was.

Tags (3)
I have the same question
0 Likes
Reply
1 Reply
Correct answers are available for this post.
Re: Message+ giving false error symbol

Making sure your messages are properly delivered and you are getting the right information about them is a big deal. We don't want confusion over that. How often has this happened? If you click on the notification next to the actual message, what message do you get?