$899.99 (128 GB only) device payment purchase or full retail purchase w/ new or upgrade smartphone line on One Unlimited for iPhone (all lines on account req’d on plan), 5G Do More, 5G Play More or 5G Get More plans req’d. Less $899.99 promo credit applied over 36 mos.; promo credit ends if eligibility req’s are no longer met; 0% APR. Excludes Verizon Prepaid plans.
end of navigation menu
Help
Sign in
Turn on suggestions
Auto-suggest helps you quickly narrow down your search results by suggesting possible matches as you type.
Showing results for
Search instead for
Did you mean:
More Options
***Announcement: Early next week, we’ll be merging the current Fios and Wireless Communities into the all new Verizon Community! Beginning the evening of Sunday 12/4, both Communities will be placed in read-only mode. You’ll still be able to visit the Communities and browse content, but login will be disabled. On the afternoon of Monday 12/5, all users will be able to log into the new Verizon Community. We expect the new Community to be fully functional the morning of Friday 12/9. Additional details can be found in the Announcements board and under Featured Topics!
Correct Answer!
Verizon Message+ Distorting Outgoing MMS Photos (LG V20)

Hi.  I'm hoping that someone here might have some insight into this issue I'm seeing with my new phone.  It's probably something so dumb that it's right in front of my nose, but I haven't been able to figure it out just yet.

I use Verizon Message+ as my go-to SMS/MMS app and really like it.  I've used it on my Samsung Galaxy Note 4, my Note 7 (gone ), and now my new LG V20.  I'm noticing an issue for the very first time and was curious if someone might be able to help.

When I use Message+ to send a photo to someone, the app seems to distort the aspect ratio of the photo.  When I take the photo, it appears normal before I capture it, but after the capture, it appears on the screen (and is received by the recipient) in a distorted fashion.

Here's an example (all photos taken with the phone in "Portrait" orientation):

Same basic photo of my laptop screen sent to another person on my account... 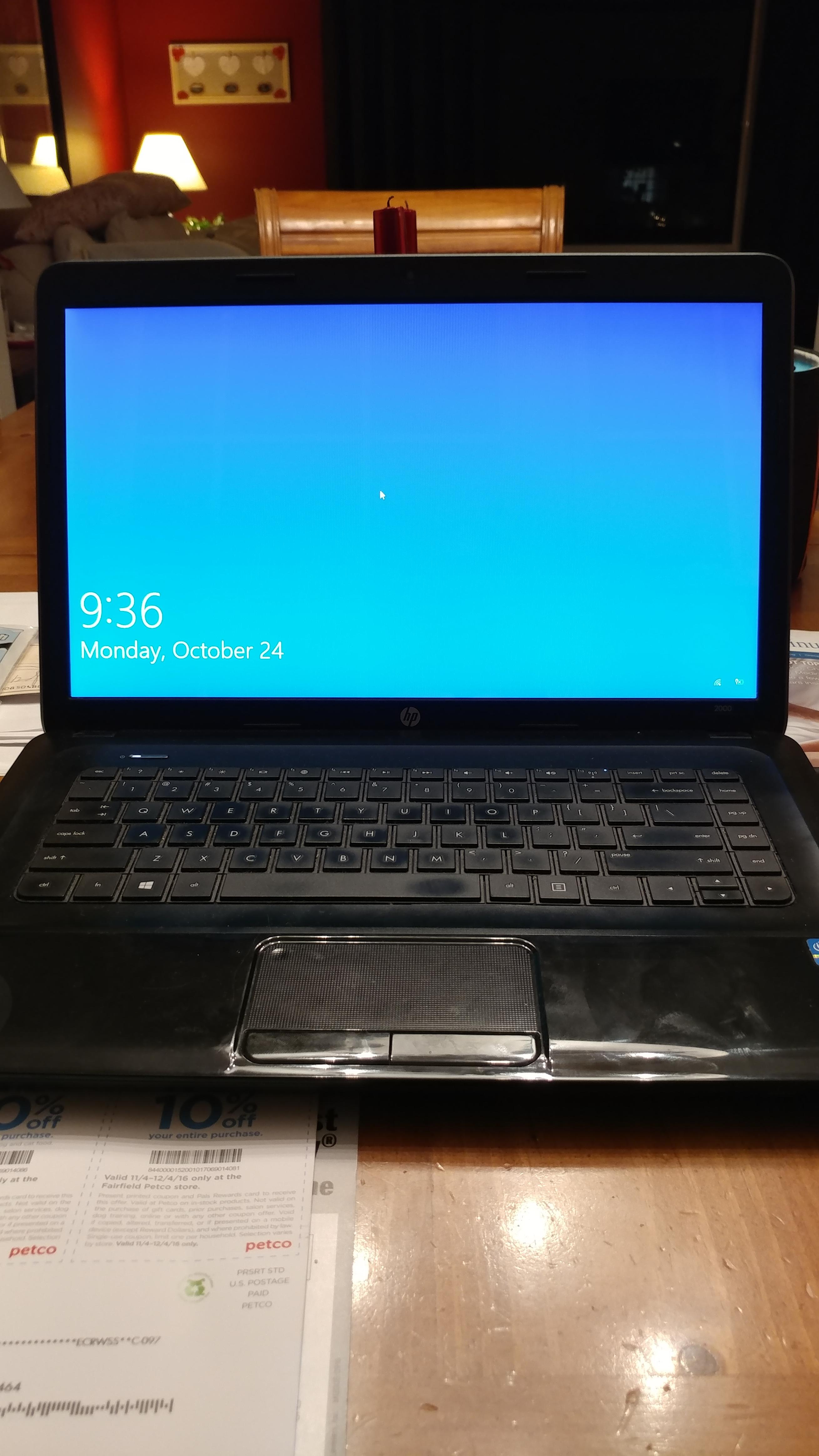 ...and using the Verizon Message+ app: 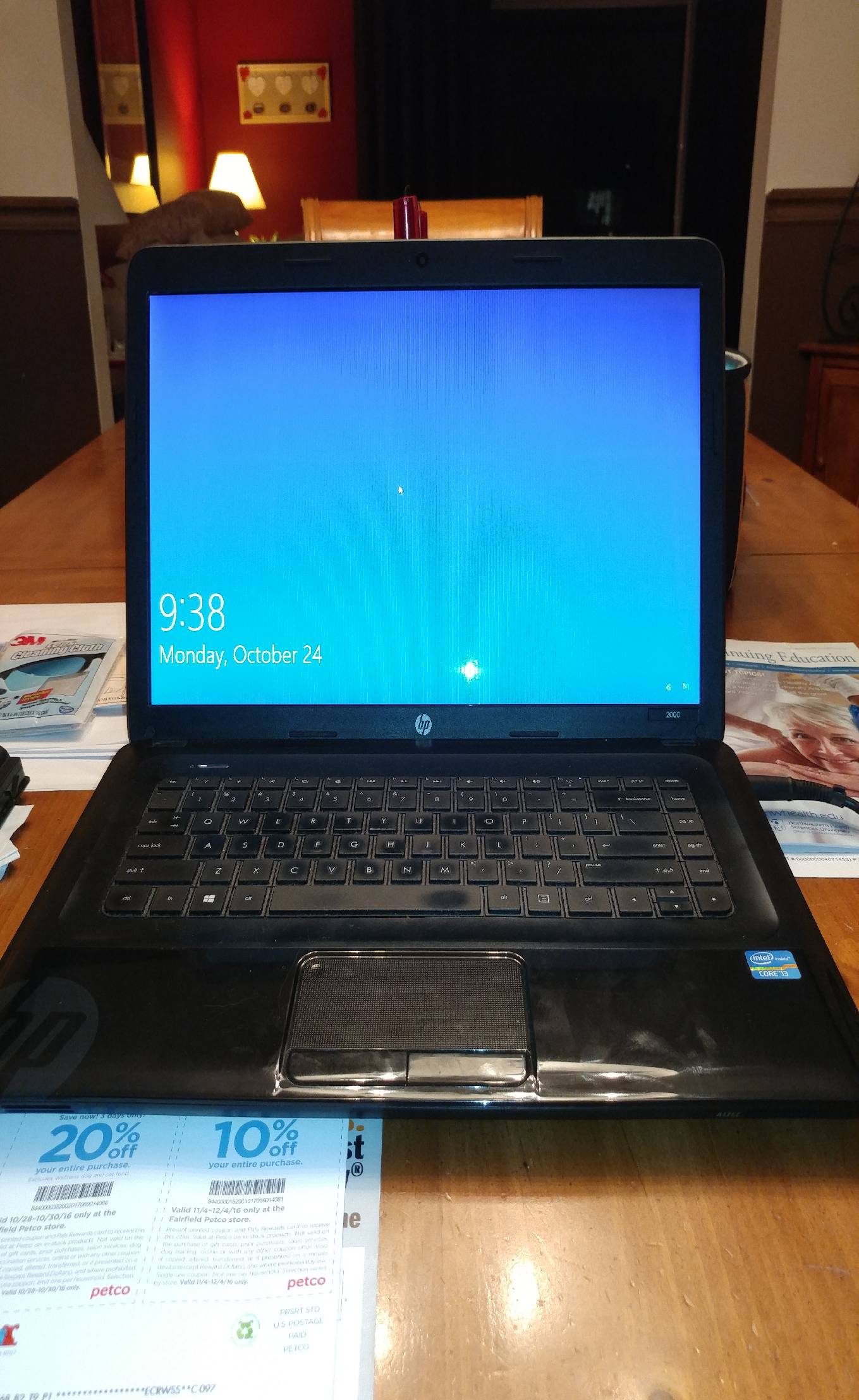 It's fairly easy to see the width-wise distortion of the second photo as compared to the first.

I also took a photo of my steering wheel when I parked my car when I got home, and you can see that it looks more like a steering "oval" than a "wheel."  LOL.  Also taken within the Verizon Message+ app. 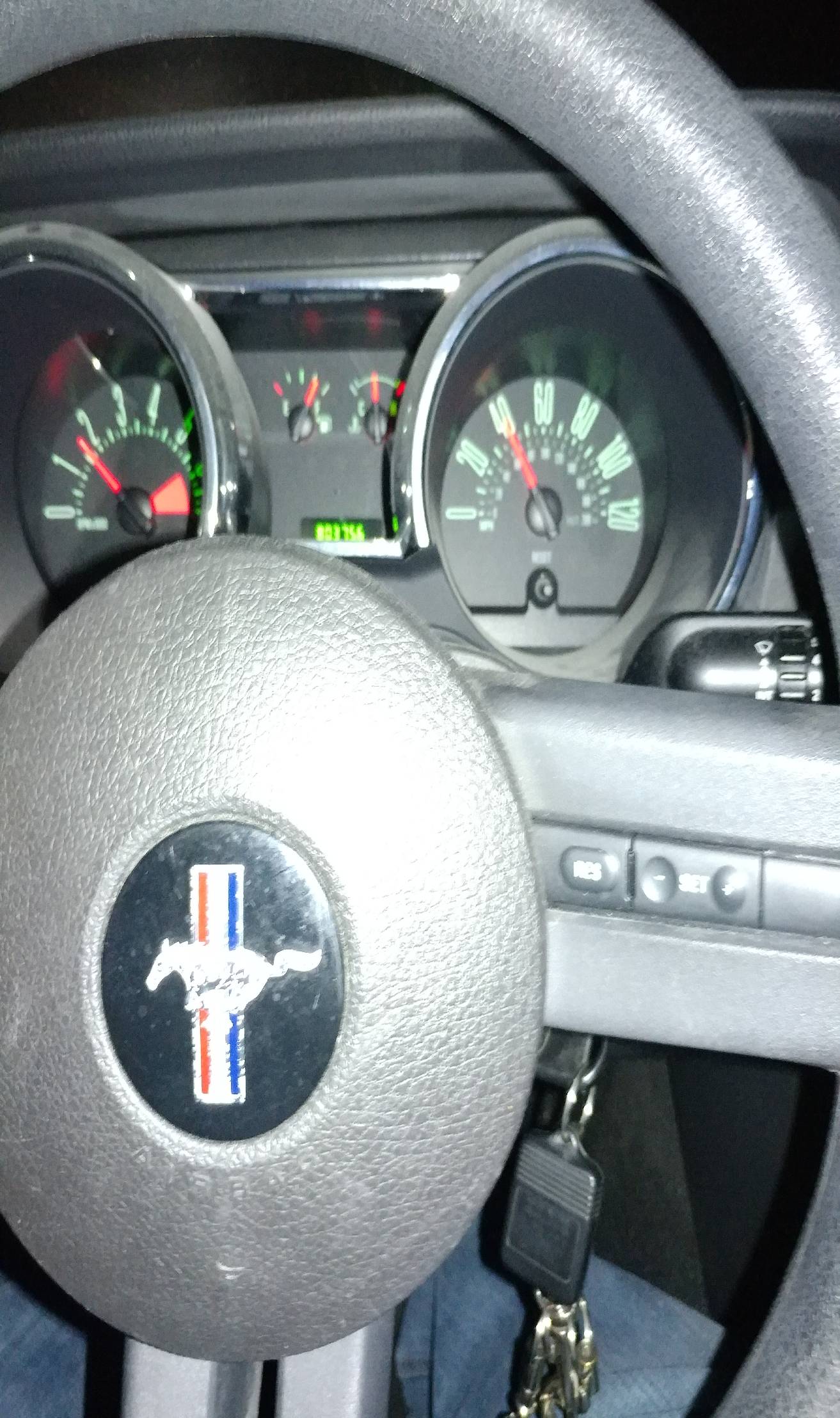 I've not tinkered with any of the stock settings other than to allow incoming messages to appear as a pop-up on my screen.  Nothing else has been altered.

Any insight as to why this might be happening and how to correct for it?  I don't think my phone's screwed up, as other messaging applications do not distort the images so.

Thank you in advance!

Uh yeah this is weird... I will reply back if I figure anything out for you.