Mobile solutions
Home solutions
Have a phone you love? Get up to $500 when you bring your phone.
$500 via Verizon e-gift card (sent w/in 8 wks). Activation of 4G LTE/5G phone on 5G Get More plan req’d. Device must remain active for 45 days. $500 charge back if service cancelled w/in 12 mos or eligibility req’s are no longer met. See vzw.com/bring-your-own-device for details.
Help
Sign in
Turn on suggestions
Auto-suggest helps you quickly narrow down your search results by suggesting possible matches as you type.
Showing results for
Search instead for
Did you mean:
More Options
Correct Answer!
Verizon FIOS Property Damage

[removed], Owner of Keller Construction reached out to our company to assist in repairs.  On our first visit to his business we were evaluating a sewer blockage.  After excavation to the problem we found the damaged sewer piping.  We covered the excavation site and contacted the Local Utility company, Emerald Coast Utilities Authority, because the sanitary sewer line was on the County "Right of Way" but they claimed since Mr. Keller was the "only run" on that sanitary sewer piping that he would be responsible for the repairs and that they only maintained the sewer main.

AT&T had been boring in that area and we thought they were the actual company that caused the damage, so we reached out to AT&T about the damage.  AT&T had representatives on site when we unburied the sanitary sewer piping the 2nd time.  Brian [removed], AT&T Representative stated that the conduit that broke the pipe was actually Verizon FIOS.  Brian [removed] was kind enough to locate the Contractor who had the contract for the Verizon work.  He directed me to call a gentleman by the name of Adam with Quanta.  The first time I spoke with Adam felt that ECUA should be responsible for the repairs.  I explained the situation and he reluctantly said he would locate their subcontractors information because I will need to bill that subcontractor in order to be paid for the repairs, so I anticipated this to be an easy process.  Unfortunately Adam wasn't very cooperative.  He didn't ever provide the appropriate person to bill.  Every time I would call him he would have an excuse that he was out of the office, out to lunch, etc. and would never return my call when he got back to his office.  It's been 2 months of failed attempts to address this issue, so I am now reaching out to Verizon to hopefully resolve the issue for the business owner.  Pictures are below and I can provide more if needed.  I've tried contacting Verizon over the phone, but it's impossible to reach an agent without having a phone number. 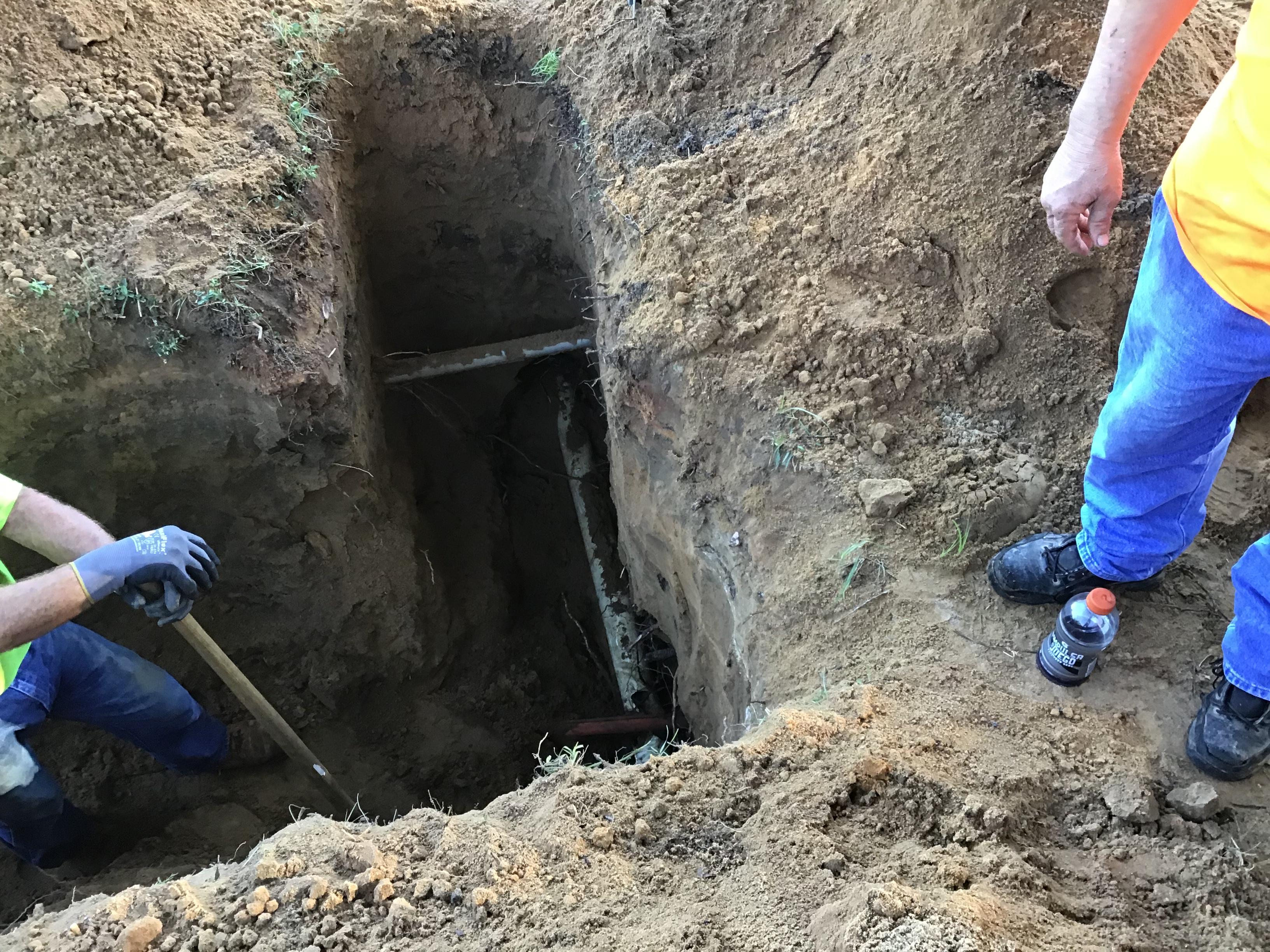 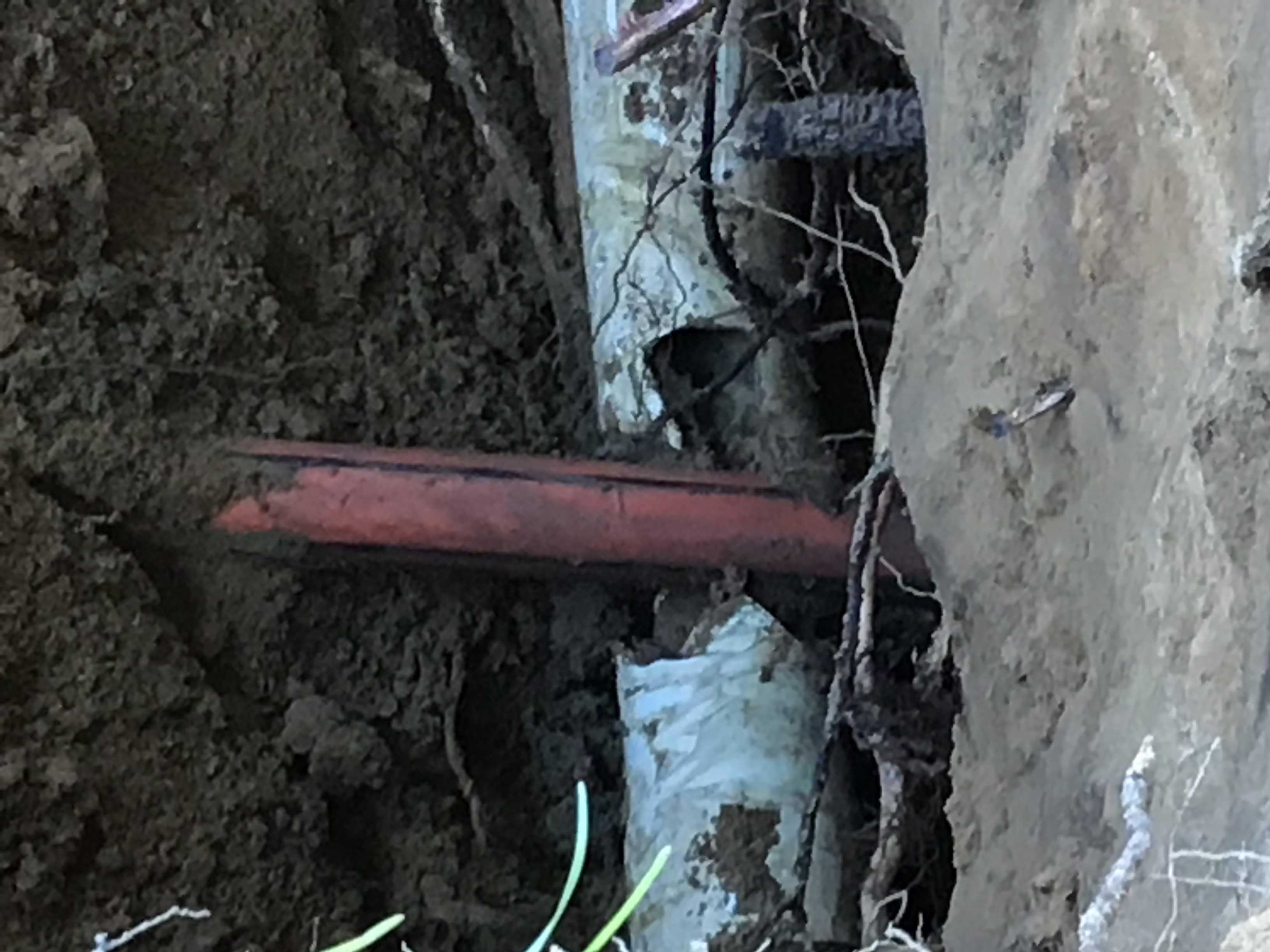 Unfortunately  you have posted your issue in the wrong forum. You need the Verizon Residential forums instead. Verizon Forums – Welcome to the Verizon Fios® Community