Mobile solutions
Home solutions
Have a phone you love? Get up to $500 when you bring your phone.
$500 via promo credit when you add a new smartphone line with your own 4G/5G smartphone One Unlimited for iPhone (all lines on account req'd on plan), 5G Do More, 5G Play More or 5G Get More plans between 11/15/22 and 1/4/23. Promo credit applied over 36 months; promo credits end if eligibility requirements are no longer met. See vzw.com/bring-your-own-device for details. Excludes Verizon Prepaid plans.
end of navigation menu
Ask a question
Sign in
Sign in
Turn on suggestions
Auto-suggest helps you quickly narrow down your search results by suggesting possible matches as you type.
Showing results for
Search instead for
Did you mean:
Show all
596 Members online 253K Discussions 42.2K Solutions
More Options
***Announcement: Early next week, we’ll be merging the current Fios and Wireless Communities into the all new Verizon Community! Beginning the evening of Sunday 12/4, both Communities will be placed in read-only mode. You’ll still be able to visit the Communities and browse content, but login will be disabled. On the afternoon of Monday 12/5, all users will be able to log into the new Verizon Community. We expect the new Community to be fully functional the morning of Friday 12/9. Additional details can be found in the Announcements board and under Featured Topics!
Correct answers are available for this post.
Delayed email sending

This is an odd (to me) and troublesome issue that I just became aware of this morning.  I use my phone for email quite extensively, and have several email accounts (gmail, my business email, and some domain specific emails).  It has been working fine, as far as I could tell.

This morning I got replies to emails I "apparently" sent on 9-21-13.  The problem?  They were emails/responses to emails that I thought I had sent 8-28-13.  I would  not have known this if the client had not responded to these long delayed emails with a puzzled reply, since I was saying I would deal with something that had been dealt with nearly 4 weeks ago.

Now I'm wondering how many emails I've sent that haven't arrived yet... and will be delivered at some random date in the future.  Up to now, the email has seemed to work wonderfully on the Lumia, but this incident has me concerned.  Has anyone else been aware of delays in sending emails?

The phone has been powered down and restarted several times between my apparent reply and the actual send.  I have been on and off wifi and 4G signal numerous times in the past month.  The Amber update was installed and went smoothly in early August, so I doubt that has any bearing on this issue.  Why was the email delayed, and what triggered the send?

At the time stamped on the delayed sends, I was out of town at a conference, the phone was silenced and in my purse, and periodically checked for messages, but I did not respond at that time to any emails or texts.  I know I was not sending those responses at the time they were "sent from my Windows phone"!

Labels (1)
Labels
Tags (5)
I have the same question
0 Likes
Reply
2 Replies
Correct answers are available for this post.
Re: Delayed email sending

SuzyQ, let's give this e-mail issue a push! It sounds like a memory capacity issue that may causing this e-mail delay. I recommend that you clean house by deleting all unwanted e-mails in your in your e-mail account inboxes. Please be sure that you delete e-mails from the trash and junk folders too. Once you have deleted e-mails, you will need to power your device off/on to soft reset it. Keep us posted. We're here to further assist you if needed.

0 Likes
Reply
Correct answers are available for this post.
Re: Delayed email sending

I took screen shots of my memory usage before "cleaning house".  When I wen t to clean out old emails, I went back one week and was going to delete all prior to that.  Seems the default setting was to sync the past 7 days - so there ARE no emails older than a week on the device. The trash is empty and I do not sync the junk folders.

Although I do a substantial amount of email on the device, it's a relatively small portion of the whole, and I have much more space available than I am using. 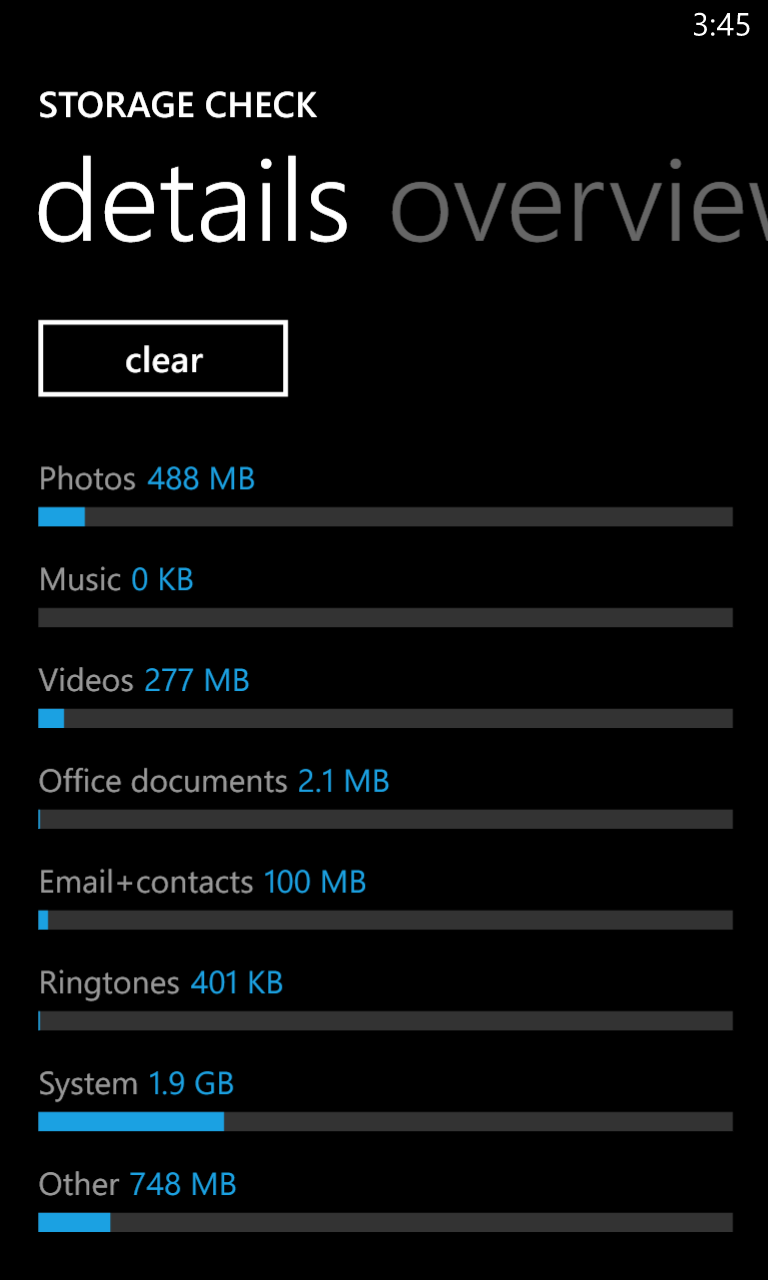 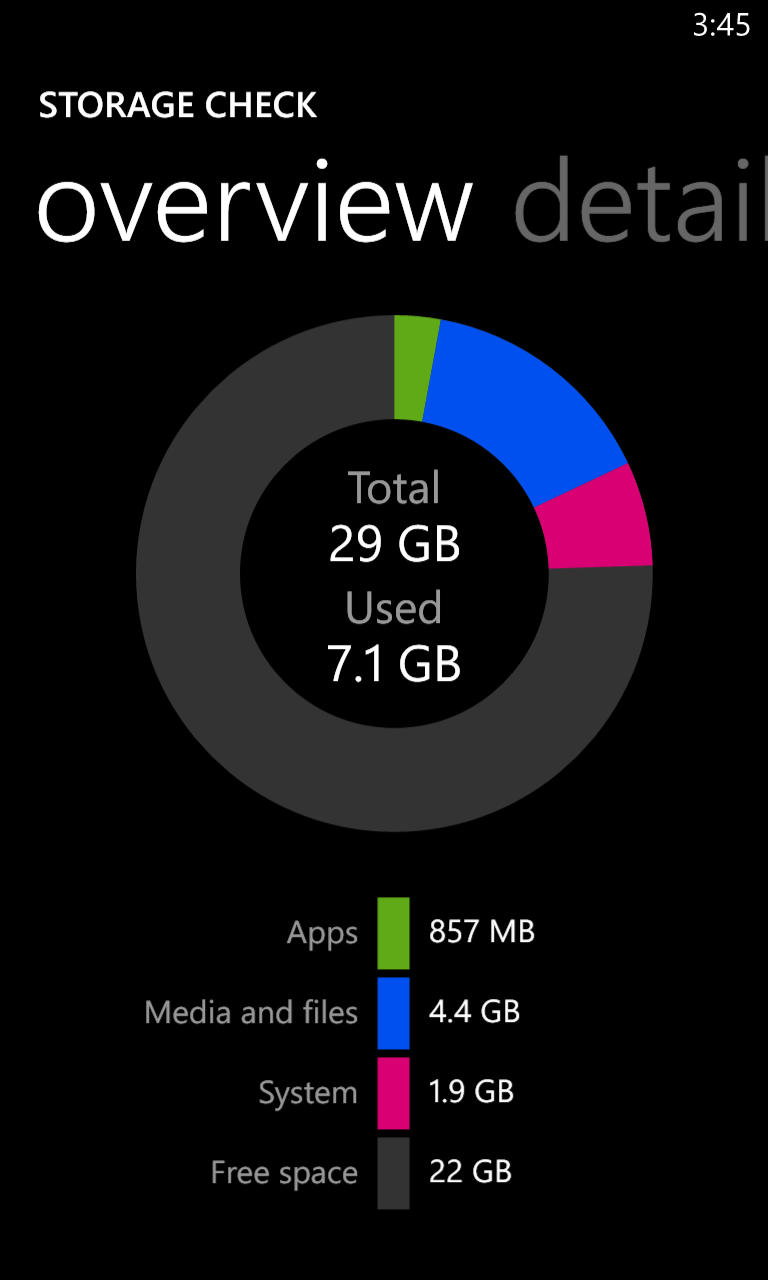