Mobile solutions
Home solutions
Have a phone you love? Get up to $500 when you bring your phone.
$500 via Verizon e-gift card (sent w/in 8 wks). Activation of 4G LTE/5G phone on 5G Get More plan req’d. Device must remain active for 45 days. $500 charge back if service cancelled w/in 12 mos or eligibility req’s are no longer met. See vzw.com/bring-your-own-device for details.
end of navigation menu
Help
Sign in
Turn on suggestions
Auto-suggest helps you quickly narrow down your search results by suggesting possible matches as you type.
Showing results for
Search instead for
Did you mean:
More Options
Correct Answer!
Re: Official iPhone 7 Plus Jet Black pre order thread!

i ordered mine probably 5 min after u did and got a 10/5 date. but got pushed back to 10/26. super [Removed] about that. I also think its [Removed] that everyone in every other country besides pretty much the USA and the UK got their phones.

How do you release a phone that you know EVERYONE is going to want, with a color EVERYONE is going to want, and then make such a short supply. So dumb. And to not have ANY Pluses in store on launch day is ridiculous. I waited at Verizon for 8 hours to find out they had no pluses when the day before, the guy told me they would have some in every model but not a lot and to get their early. I was first in line. At least apple told people not to bother waiting in line at their stores.

I just think something happened with the 7pluses, it doesn't add up that none were available on launch day and there is such a huge shortage.

I actually think the guy at Verizon slipped up and told me something he shouldn't of. When i waited 8 hours, i said i wanted the iPhone 7 plus in jet black either 128 or 256, he said they have no pluses at all. I said what? How is that possible? He replied and said something about the batteries, but then stopped there because i don't think he was supposed to say anything.

Although he could've got confused with the Galaxy Note 7, regardless, the huge shortage of 7pluses is very very strange...I think Apple and the carriers are hiding something....

Profanity removed as required by the Verizon Wireless Terms of Service​

finalized order around 1am pacific time for 256gb jet black. my delivery date shows 9/23 but online my shipping date also shows 9/23. don't think they can pull off a same day delivery.

still shows processing and no notice and no cc charge. my daughters 16th birthday is 9/21 so its a bummer she can't get it on birthday. I even upgraded to the top memory for the earlier delivery with big hopes!

there is news that apple customers are seeing improved shipping date and some by several weeks. too bad not Verizon but I wanted the very slow $650 credit.

That's crazy. Finalized at 1am? With a 9/23 delivery? Congrats on that! people who ordered 45 minutes before you are are getting a October delivery date.

And yeah, I figured Apple would make sure their customers got their phones first.

This is by far the worst launch of a new iPhone ever.

Still nothing on my JB + 256 although I did get charged last night for a MB+ 256. I really hope I get charged for the JB soon!

Somewhere between forever and never. More like I might get it by xmas or by 2017. the excitement is gone.  I'll check my order status in a month and it still will say processing. Process this.  Who cares anymore.  i give up waiting

FedEx just dropped it off. It's Christmas in September. LOL 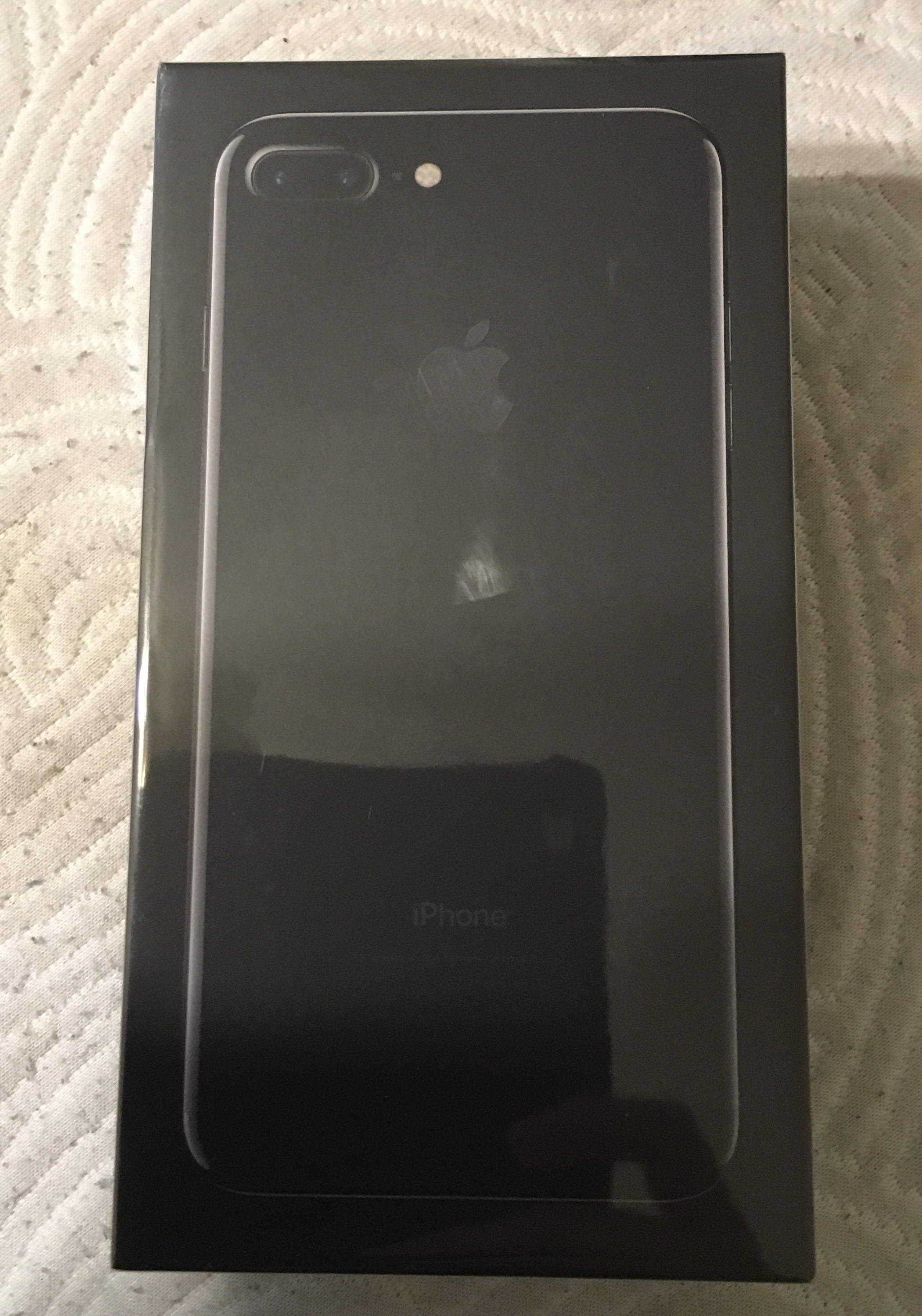 hi. well - I did upgrade to the large memory to get that date. the 128 gb did have an October eta.