Help
Sign in
Turn on suggestions
Auto-suggest helps you quickly narrow down your search results by suggesting possible matches as you type.
Showing results for
Search instead for
Did you mean:
More Options
Correct Answer!
iwatch SE supposedly incompatible with Verizon

Incredibly frustrated. 2 day old iwatch SE. Told device incompatible on my Verizon page. See photo. Transferred to Apple support who had no idea what the problem could be-so sorry though. 😕

Was told the ported over land line # would have no problem being used for the iwatch only. Given all the numbers to ID the watch but no one seems to know what to do to fix. Under iwatch settings it shows Verizon as Carrier and under ICCID it says "NO SIM". Verizon and apple were both aware of this. One other person said to call back and get Verizon support-upper levels- to add in the IMEI # to their data base. I will try that tomorrow. I've lost a dang 3 days on the phone with Verizon on various other issues trying to set up my new account and add this iwatch.

The people you speak with are nice but one hand never knows what the other is doing. Chat doesn't talk/communicate or leave notes if you speak with someone on the phone. 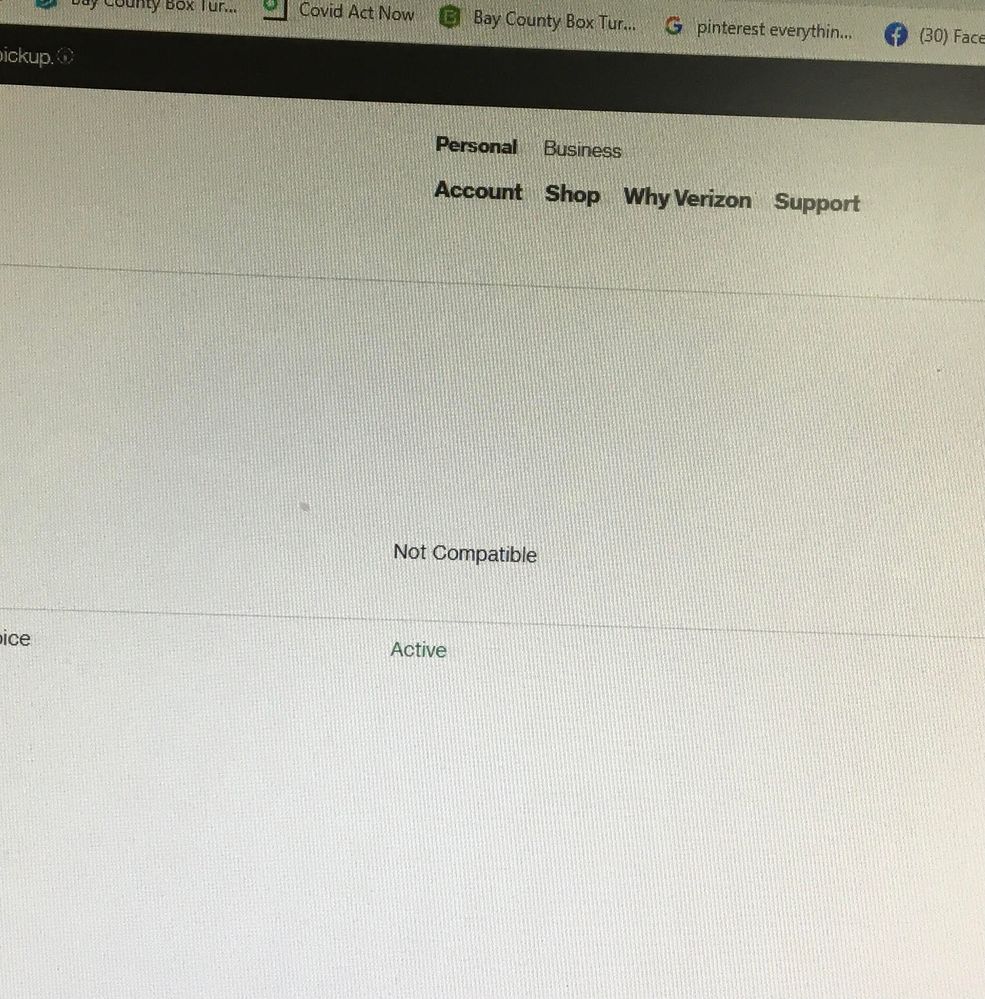 Hey there, Kay.
We can assist you with ensuring the IMEI and information in our system is lining up properly. Please get in touch with us in a Private Note. This way, we can pull your account.