end of navigation menu
Ask a question
Sign in
Sign in
Turn on suggestions
Auto-suggest helps you quickly narrow down your search results by suggesting possible matches as you type.
Showing results for
Search instead for
Did you mean:
Show all
625 Members online 254K Discussions 42.2K Solutions
More Options
Correct answers are available for this post.
Pixel 6 Unable to Recieve SMS & MMS Messages
BrendanLynch
Newbie

I had the unlocked variant of the Google Pixel 6 for roughly 9 months and have had nothing but issues. Every couple of weeks I run into the same frustrating issue over and over.

The only way I've found to get my phone to start recieving SMS/MMS messages again is to switch between SIM types (i.e. eSIM to physical SIM or vise versa). However, this is only a temporary fix as the issue consistently pops back up in 1-3 weeks.

Side Note: During my previous conversation with support they decided to escalate my case. However, whichever technician was assigned decided to attempt to TEXT ME to ask me if my service was working instead of calling me. Then, after not receiving a response closed the ticket (side not Verizon, if someone is having issue recieving text messages DON'T TRY TO REACH OUT TO THEM VIA TEXT WHEN RESPONDING TO TICKETS, especially when the customer explicitly opted for email notifications for updates on that ticket). 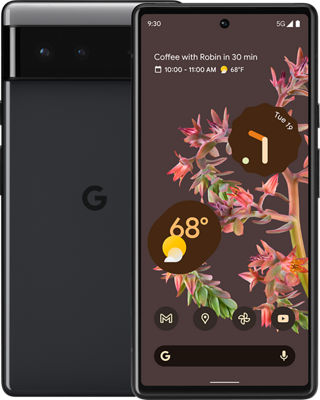 Thank you for going into so much detail in your description, BrendanLynch. From what you have described, there is a good chance that this issue is being caused by the provisioning on your line. In just a moment, you should receive a Private Note from us. Please reply there, so we can start looking further into this issue with you.