Mobile solutions
Home solutions
Have a phone you love? Get up to $500 when you bring your phone.
$500 via Verizon e-gift card (sent w/in 8 wks). Activation of 4G LTE/5G phone on 5G Get More plan req’d. Device must remain active for 45 days. $500 charge back if service cancelled w/in 12 mos or eligibility req’s are no longer met. See vzw.com/bring-your-own-device for details.
Help
Sign in
Turn on suggestions
Auto-suggest helps you quickly narrow down your search results by suggesting possible matches as you type.
Showing results for
Search instead for
Did you mean:
More Options
Correct Answer!
After Lollipop update txt messaging stuck on "sending"

Anyone having issues with txt messaging after installing lollipop? reset the phone to default and yet still every other txt message is stuck on "sending". 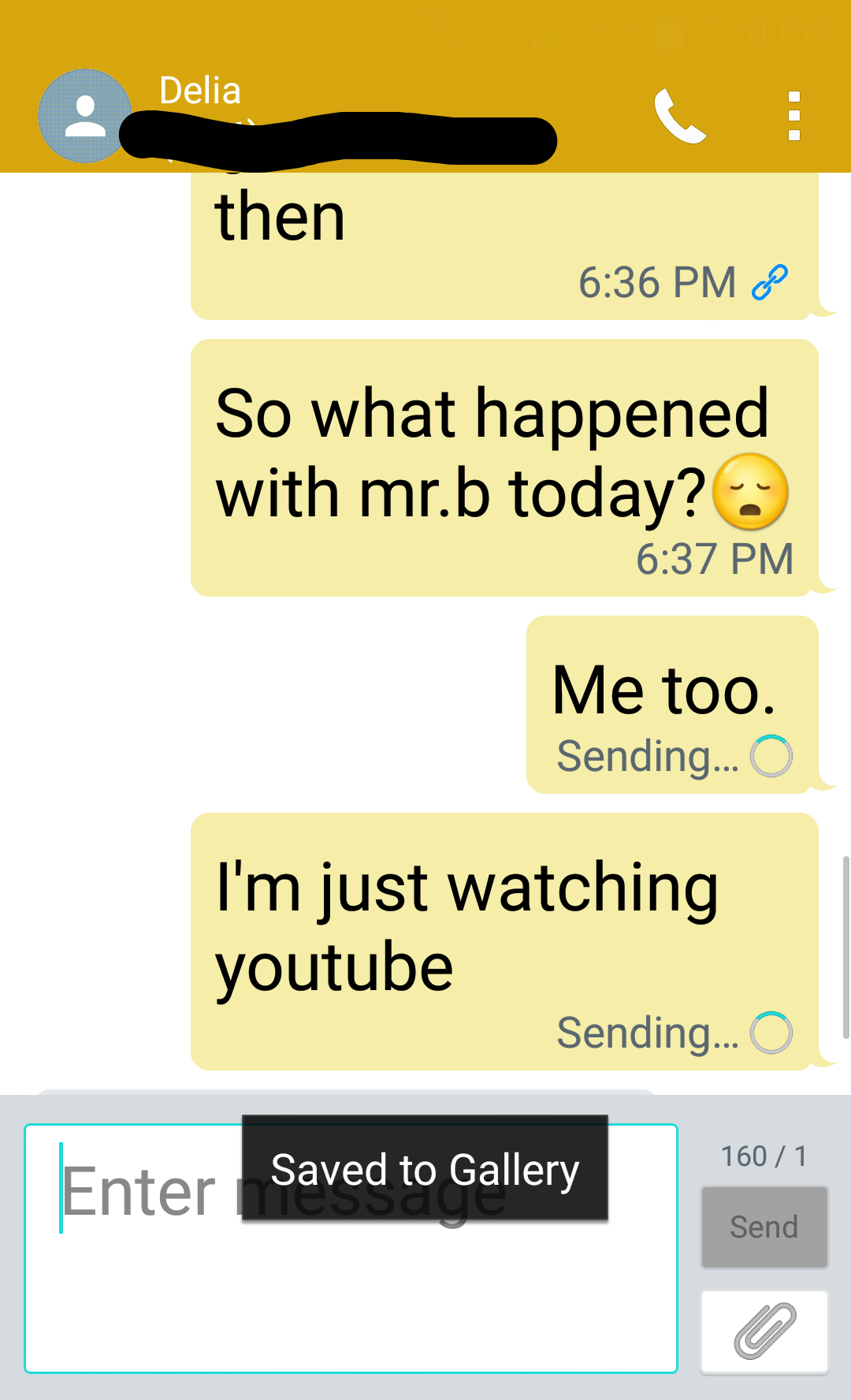 I have the same question
1 Like
3 Replies
Correct Answer!
Re: After Lollipop update txt messaging stuck on "sending"

I had this same issue but way before the Lollipop update. VZW had me install Message+ app to replace the default one. It is a better app but did not really help to resolve the issue. It does let you sync messages over WiFi. After Lollipop update it seems to be better. I still get stuck on sending sometimes but not as often

I get this same problem several times a day. I text constantly so this can be very frustrating. I try clearing the RAM and it sometimes helps. Other times I have to restart my phone. Did not have this problem before the lollipop update. Have done a couple of FDRs. I've just resigned to dealing with it until I can upgrade my phone.