Mobile solutions
Home solutions
Have a phone you love? Get up to $500 when you bring your phone.
$500 via Verizon e-gift card (sent w/in 8 wks). Activation of 4G LTE/5G phone on 5G Get More plan req’d. Device must remain active for 45 days. $500 charge back if service cancelled w/in 12 mos or eligibility req’s are no longer met. See vzw.com/bring-your-own-device for details.
end of navigation menu
Help
Sign in
Turn on suggestions
Auto-suggest helps you quickly narrow down your search results by suggesting possible matches as you type.
Showing results for
Search instead for
Did you mean:
More Options
Correct Answer! Jump to solution.
Asurion/Verizon Protect... where to file formal complaint?

In December 2020, the battery in my MacBook Pro expanded and was sent to Asurion for replacement. I paid the $105 service fee and a little over a week later had my MacBook back in hand with a new battery. Unfortunately, it was turning itself off at random and one of its two USB ports was no longer working. So, after having it back a little over a week it had to be sent back to Asurion for repair. This time it was two weeks before I received my MacBook back and during that time I came to find out I was entitled to a free annual laptop battery replacements when I had been charged anyway. It took some time, numerous phone calls and a whole lot of arguing but I was finally refunded the service fee I had paid.

However, when I finally did receive my MacBook back it took but just a few days to discover the USB port was working again, but was otherwise still experiencing the same issues. Additionally, I had again received it back with a new issue in the form of some substance emitting from the vent and leaving a residue up from the bottom of the screen to the top. An issue which I immediately informed Asurion of and was asked to send it for repair a third time. Given the increasingly damaging effects their "repairs" were having I, of course refused.

It has now been more than a year since I began experiencing the issues created by Asurion with my MacBook and the mystery substance has been increasingly worrisome. Mind you the location of my MacBook where this is occurring is a mere inch from the USB port they damaged and subsequently had to repair. The same USB port operating my 6TB backup external hard drive, which was barely a year old but mysteriously failed and resulted in the loss of a significant amount of irreplaceable data. All of this cannot be a coincidence and I personally have zero doubts that it is all due to Asurion's last repair that resulted in the tacky substance my MacBook has been emitting ever since.

Because of this I lost an expensive external hard drive, which then forced me to have to purchase another and a price can't be put on the data I lost. My MacBook functions far worse than it did prior to this issue, which I will first have to spend a couple hundred dollars I don't have for Apple to diagnose what repairs are needed and I certainly cannot afford.

I should not have to go through this when none of this should have happened in the first place. So, I would like to know where to file a formal complaint and hopefully get some kind of resolution? 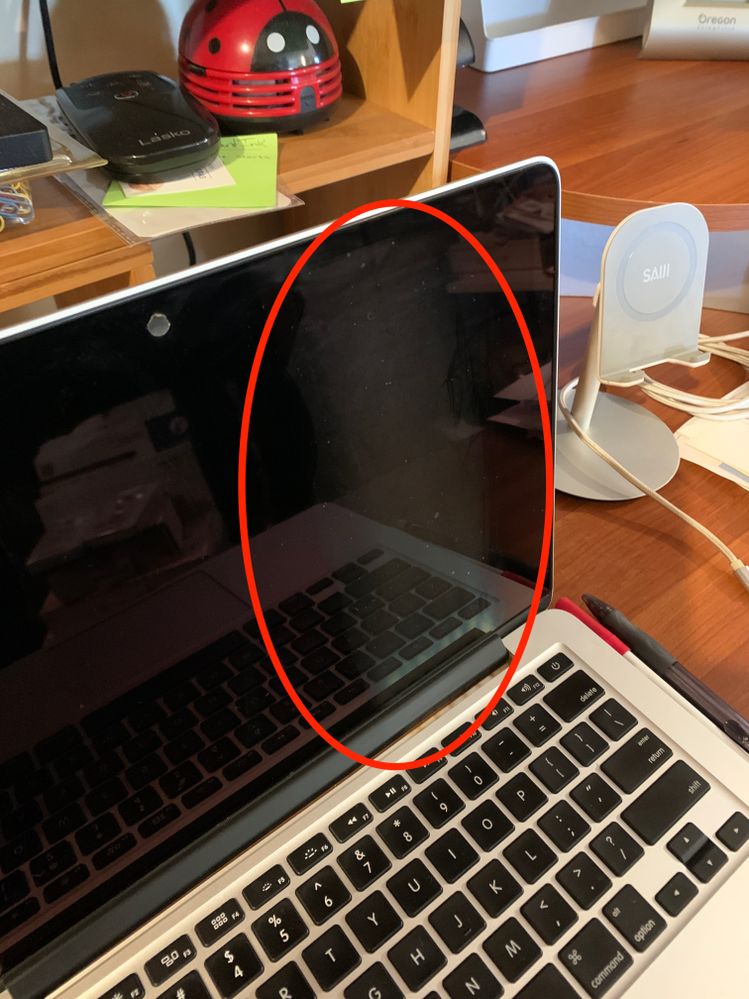 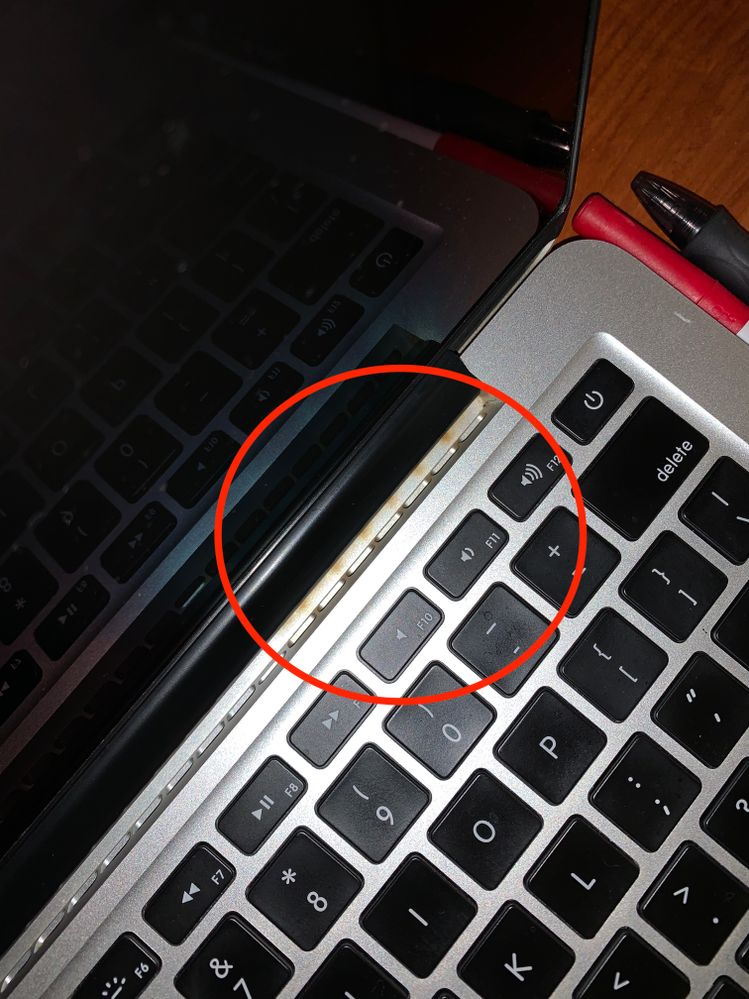 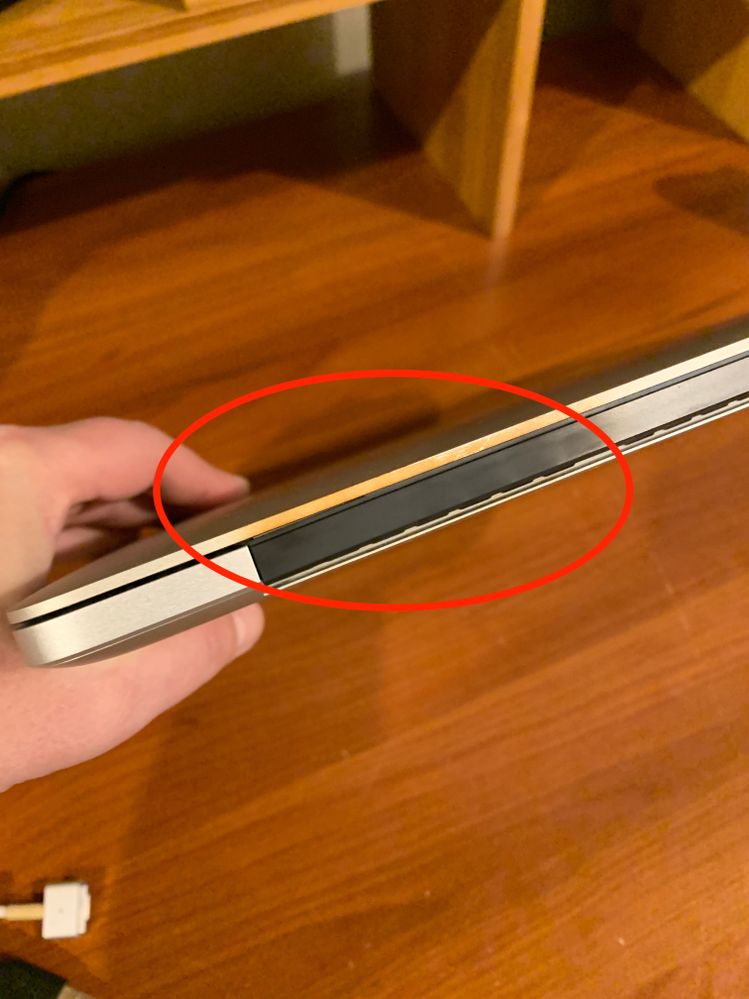 I have the same question
0 Likes
1 Solution

They are a Verizon service provider since it was Verizon whom I was paying for their service.

I am shocked to hear what you have gone through. This does not sound right at all. No one should have to go through this and for this I do apologize. Asurion is a third party company so any claims will need to go to them directly. I can help with your Verizon Wireless account and any concerns there. If you need assistance with changing any feature please let us know. I would contact Asurion for any reports or claims. I do wish you the best. -Amber

They are a Verizon service provider since it was Verizon whom I was paying for their service.

Eagle20, most, if not all wireless providers use Asurion as an insurance company for their devices. Honestly, most stores do too. You can reach out and start a claim/complaint to them directly at 888-881-2622.  -Vanessa